The 2014 Ford Escape has proven very popular over the past few months, but there are still those of you who struggle to make the choice over this vehicle or one of its rivals. For those of you facing that dilemma, we thought we would see if we could makes things a little easier by pointing you in the direction of a fresh review of the Ford Escape 2014, as a new perspective might been needed here.

What makes this decision so tough is that the Crossover SUV is a very competitive market, although what helps with the thought process is Ford’s impressive EcoBoost engine that resides in the 2014 Ford Escape. 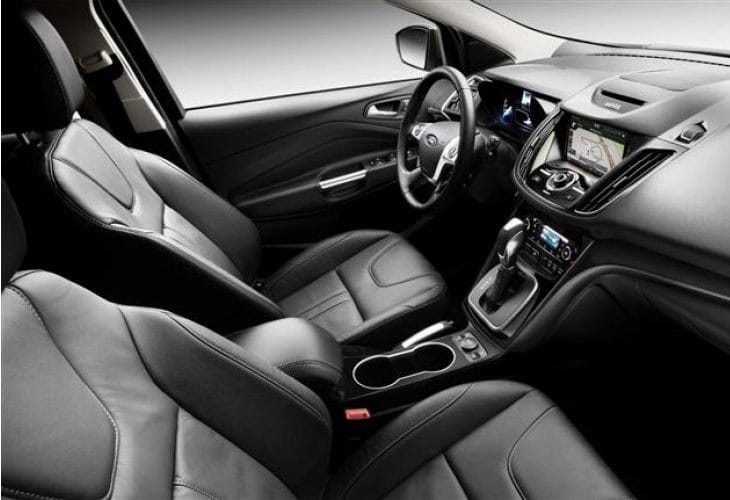 Below you will see two 2014 Ford Escape reviews, the first runs for just over 5 minutes, whereas the second has a running time of less than 5 minutes. Okay, so they do not run for long, but they cover all the basics to help you make the right choice — well that is the hope.

There are three trim levels to choose from, these are the 2014 Ford Escape S, SE and Titanium. Choosing the right Ford Escape 2014 color is very important as well because there is nothing worse than going for the wrong color, and with only 9 exterior color options, you won’t need to spend too long making the right choice.

If you would rather a written review of this vehicle, then read this recent review that should help answers those final questions.