There are always rumors going around about upcoming smartphones, and while some may not lead to much, others do give us an insight into some truths. Tale the latest news on the LeTV LeMax Pro, we actually get to learn fresh details on its specs. The hardware looks to be very impressive because it has been given a AnTuTu score of 133,000.

It’s not too surpsiring that it has that sort of score, as the LeTV LeMax Pro is said to come with the quad-core Snapdragon 820 SoC and the Adreno 530 GPU. 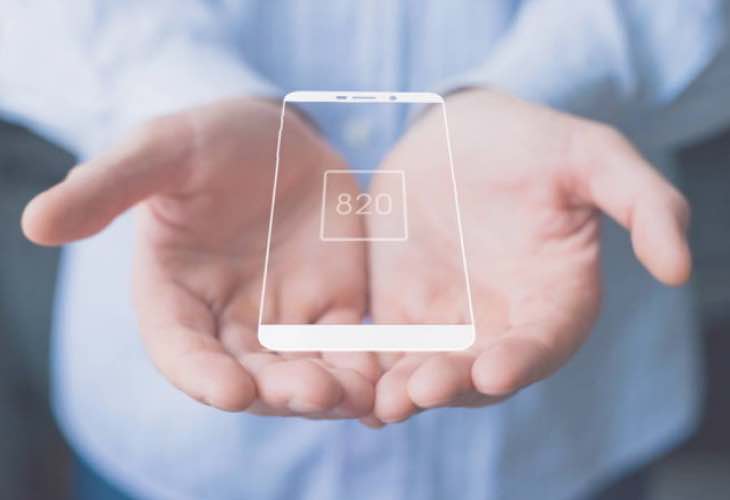 Some of the other hardware that has been leaked are its 6.33-inch screen with a resolution of 1440 x 2560, which, makes it pretty much as good as a phablet screen.

There will also be 4GB of RAM, and also a choice of 32GB, 64GB or 128GB of storage. The one issue we can see is trying to hold such a large handset with just the one hand.

However, it is the 21MP camera with OIS to the rear and 4MP Ultrapbixel camera up front that looks to be the shinning feature on the LeTV LeMax Pro handset. This will also come with Android 6.0 Marshmallow, which will one-up much of its competition.

We are not certain when its release will be, but we do hope these rumors hold true.