It was last month that a few details were shared of an upcoming Dell XPS 12 tablet, but at that time we never really knew too much. However, fresh Dell XPS 12 4K details have now leaked that divulges more specs, and from what we can make out, this looks to us to be aimed at the Surface Pro 4 once released.

This new Dell XPS tablet will run on Windows 10, so the same as Microsoft’s upcoming Surface 4 Pro, although it will be going head-to-head with the likes of the new Pixel C and the iPad Pro. 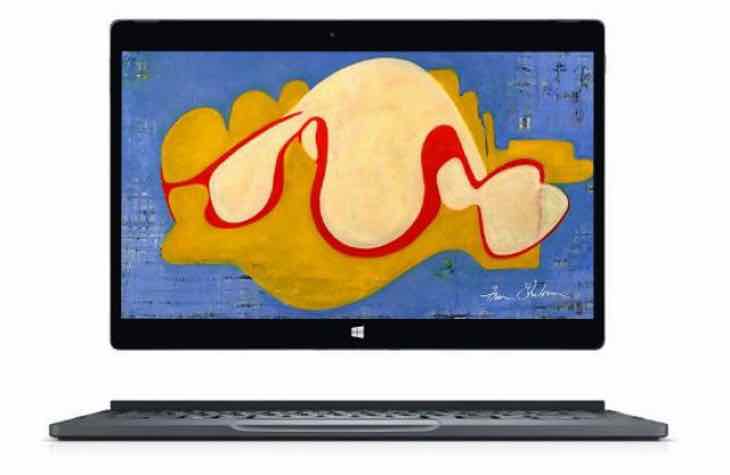 So what are those Dell XPS 12 specs that would make it a more appealing option than rival tablets? Firstly, there are to be two display versions, a Full HD one and the more impressive 4K model.

Both will come with a 12.5-inch screen though, and the leak suggests this new Dell XPS tablet will rock a Intel Core M Skylake SoC and 4GB of RAM. There is to also be an 8-megapixel rear-facing camera, and 5MP up front, a stylus, and support for USB Type-C and Thunderbolt 3.

As for storage we know there will be various SSD options, although those sizes have yet to be revealed. However, we also suspect that Dell will include SD card support to help increase storage size. There is to also be a keyboard, which like the iPad Pro will be sold separately. We don’t yet have a release date, but we will be keeping a close eye own that for you.