Earlier on we took a look at what could be offered with PS Plus July. Now it is only fair to see what Xbox gamers want next month with the free Xbox Games with Gold July 2015 lineup.

We admit we’ve added that headline above for our own personal amusement, as we still can’t believe that Microsoft offered PoolNation FX for three months in a row.

We thought doing the exact same thing with Crimson Dragon was a one off, but low and behold PoolNation FX was offered again for June much to the disappointment of fans. 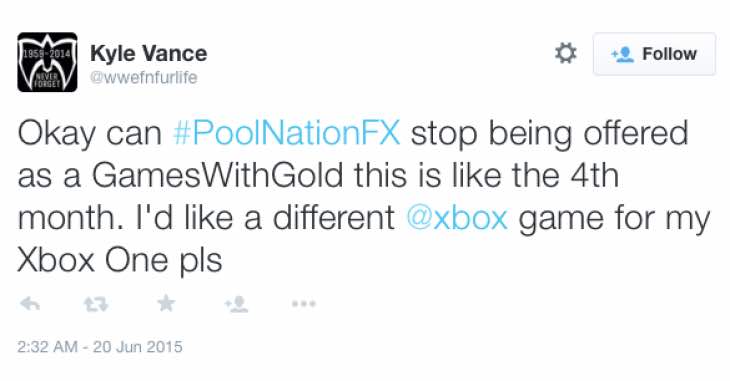 It goes without saying that gamers do not want to ever see this game offered as part of the Xbox One games with Gold July 2015 lineup. Four months would just be ridiculous and we doubt Microsoft will be that crazy as to even consider it.

With that in mind, what other games are top of your list for selection? It would be nice if Microsoft were to make up for the PoolNation FX saga with an ‘AAA’ game – perhaps Ryse or Forza offered this time around? 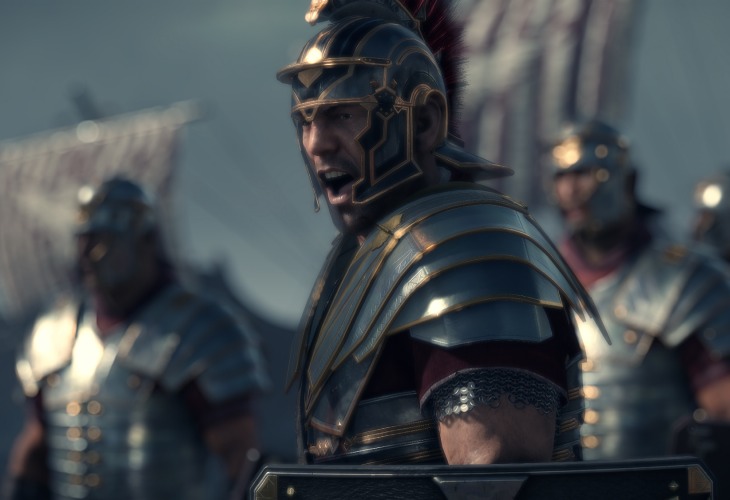 As far as we’re aware, there hasn’t been a Games with Gold July 2015 leak yet – similar to what happened with Massive Chalice getting leaked before the announcement.

We’ll keep our eyes open though and let you know once we hear of any details. In the meantime, let us know if you agree that it’s time for PoolNation FX to disappear off the Games with Gold list for good.

Also, tell us your ideal games list for what free games will be added for Games with Gold July 2015 on Xbox One and Xbox 360.