The new Sony PSP2 handheld codenamed NGP was made official last week, but will not be released until the holiday season — which is perfect timing if you ask me. KontrolFreek knows how much of a big deal this is, which is why they are offering you the chance to get one for free via their Facebook page.

The makers of the FPS Freek and Speed Freek third-party attachments for the Xbox 360 and PS3 controllers will certainly gain out of this, as this offer will increase their Facebook following. Hip Hop Gamer Show reports that KontrolFreek are not just giving away one Next Generation Portable device but several — so more chance to win.

All you need to do to win one of these is to register via their third-part application on their Facebook page. The winners will be called out today, the lucky ones will then receive a voucher for use once the Sony PSP2 becomes available. This could be the only way that you get your hands on one of these, as we can see these handheld gaming devices selling out fast. 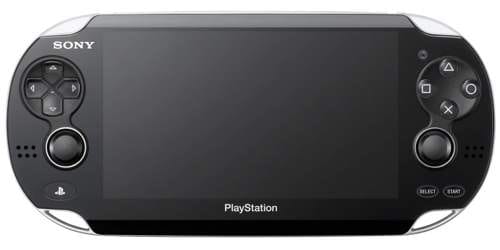 We know that the NGP will not be perfect, as we did point out that the battery life will disappoint you. Online Social Media has been looking into some of the questions that have yet to be answered, such as its storage/memory and if it will come with a video out?

The idea of a video out will be a good one, as this will allow you to connect it to a large screen TV; only then could we truly see how powerful the graphics are on the device, and if it can matchup to the PS3?