Just in case you thought SharePlay was the most exciting aspect of PS4 update 2.0, we are here to remind you that Sony has one last surprise in store. We can confirm that once the new PS4 2.0 firmware update is available, Sony will also be offering two free PS4 themes to download as well as their way of saying thanks.

Nobody expected Sony to offer this kind of generosity and this piece of PS4 news seems to have gone under the radar with everyone fixated on SharePlay, YouTube and the USB Music Player features instead.

Sony has confirmed it though on their Blog, with the following statement revealed in the PS4 2.0 update notes preview:

“As a big thank-you to the PlayStation Nation, we want to kick-start your dynamic theme options by giving away a theme for two of the biggest titles gamers will be playing on PlayStation 4 this fall; Destiny and Call of Duty: Advanced Warfare. Both themes will be available for download on Tuesday.” 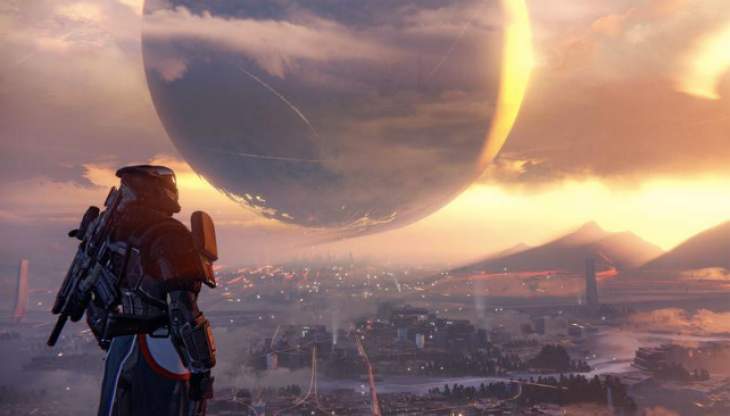 We’re not sure about you, but that is fantastic news. We fully expected PS4 themes for Destiny and COD Advanced Warfare to cost money, especially given the fact that we’ve seen plenty of comments online from gamers who are willing to pay for PS4 Themes.

After all, PS3 themes cost $2.99 and we expect Sony to take full advantage of this after 2.0 is out with Themes that you’ll need to pay for. It will be interesting to see how detailed these free PS4 dynamic Themes are considering that Sony are giving them away for nothing, but either way we don’t think anyone will be complaining.

The question is, which Theme is going to take your preference – Destiny or Call of Duty Advanced Warfare? It’s easy to miss Sony’s generosity but in reality this could be $5 worth of free Themes that you are getting.

How do you feel, PlayStation Nation?