We have some great news for Minecraft players on Xbox now. Microsoft and Mojang are once again giving back to the community, by deciding to offer up a series of free packs to celebrate the three-year anniversary of the Xbox 360 Edition of the game.

However, this celebration is going to be including owners of Minecraft Xbox One Edition as well. From now until May 17, you can download three Minecraft skin packs for absolutely nothing from the Marketplace.

They include the first and second anniversary packs from the Xbox 360 Edition, but also a brand new pack too which will feature ‘veteran mojangstas’ skins which we’re guessing will resemble some of the dev team. 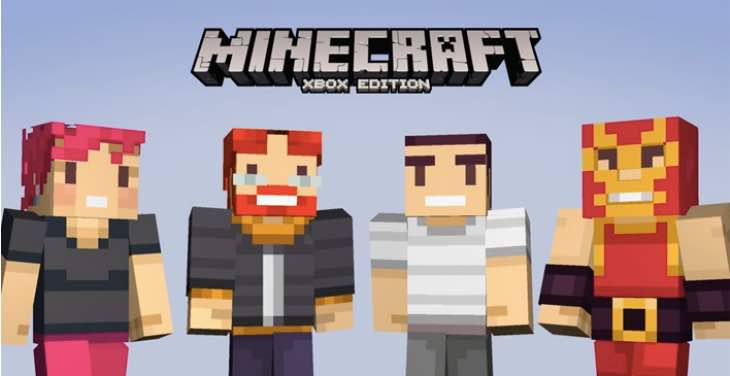 This is the first time that the anniversary skin packs have been made available to Xbox One players, so make sure you take advantage of this offer while it lasts.

Head to the Store now and go grab the packs. There’s nothing like a nice freebie so let us know what you think of the three skin packs and which one you think is the best?