Game developers are containing to investigate new ways in which to deliver their games onto the community, and now we have some interesting news to share. One notable fighting franchise is making a return in 2015 and we’ve just heard that the next addition is going to be free to play on PS4 and Xbox One.

This game is Dead or Alive 5: Last Round, as just like so many other games this year it’s another next-gen upgrade which is on the way to PS4 and Xbox One after initially appearing on previous-gen consoles.

The interesting thing though, is that developers over at Team Ninja have said that the game will be free to play on PS4 and Xbox One. Specifics are bare at the moment, but it will include the ability to play online against paid opponents which is obviously very generous. 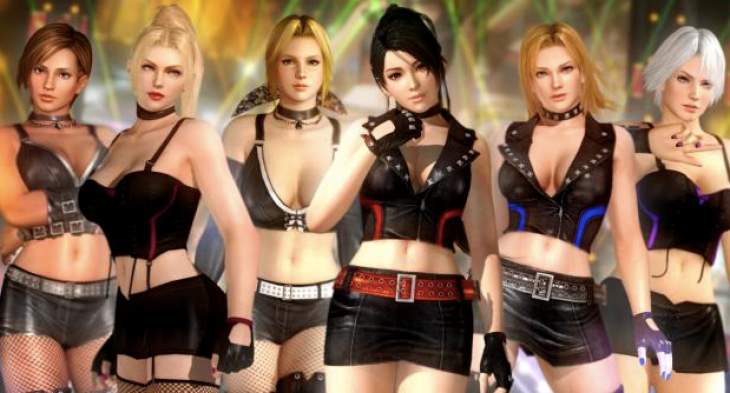 It may end up with a similar system to Killer Instinct, in which Team Ninja just offer a few characters for free at the very start – giving the players the chance to buy more and unlock the rest of the game.

It’s obviously a system which some gamers feel comfortable with though so it will be good to see more details on how the free aspect will play out. Unfortunately, you may have to wait until Spring 2015 for the chance to play as the game is heading to Japan first.

How does free to play Dead or Alive 5 on PS4 and Xbox One sound to you?