Great news for Nintendo Switch owners now, as you can get your hands on a free demo of Let’s Go Pikachu and Eevee from the eShop.

This is the demo that was initially made playable for E3 2018 attendees and now everyone can have a taste of the game that was launched back in November.

It’s especially good for those who picked up a new Switch for Christmas as Let’s Go Pikachu and Eevee has proven to be one of the best selling titles on the console since launch. 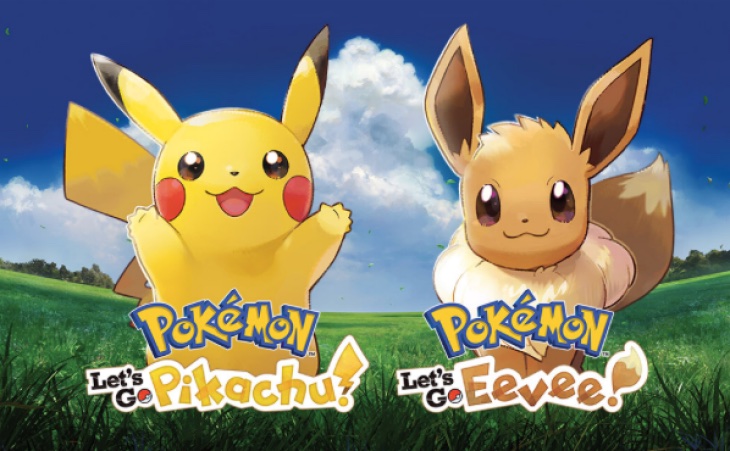 The demo will give you access to a portion of the game set in Viridian Forest and you’ll have either Pikachu or Eevee to accompany you on your journey.

Head to the eStore now to grab this and let us know what you think!