The Xbox One Games with Gold lineup in September 2015 will likely include four free games in the lineup, which is much better than the normal two games that sometimes repeat a title from the month previously. There’s a catch, and sadly it sounds like you will need to be in the Xbox Preview Program to benefit right now with Xbox One backwards compatibility.

News came at Gamescom in regard to “All Future” Xbox 360 titles within the free Games with Gold lineup, now being compatible with Xbox One through backwards compatibility. This preview program is only available for testers right now, but everyone will be able to use it soon and that includes benefiting from extra free games each month on the latest console.

During Gamescom, Microsoft made it clear the Xbox One backwards compatibility release date will be November. This is when everyone will be able to download and play Xbox 360 free Games with Gold on their Xbox One console. 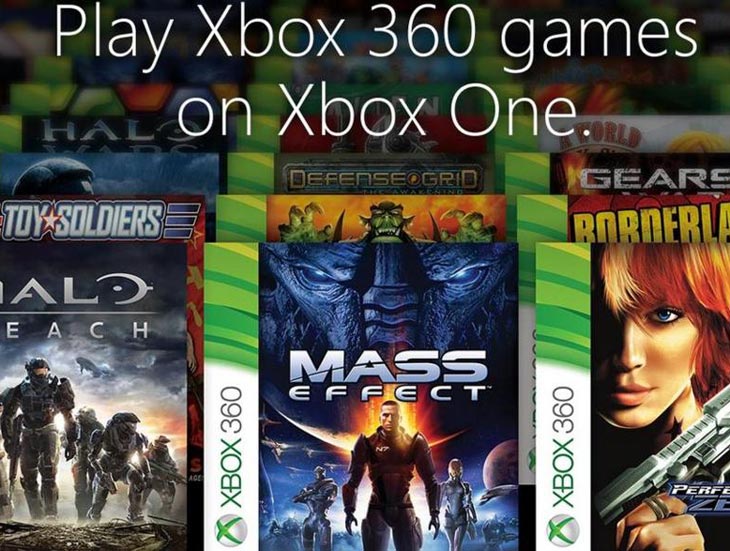 Are you happy to hear those free Xbox 360 titles will be able to play on Xbox One soon? Not every gamer will want older titles on their new generation console, but considering the indie games, it’s clear there will be great AAA Xbox 360 games coming for free to Xbox One going forward.

Roll on November when backwards compatibility is live for all, but until then it looks like only those in the Preview Program will get to enjoy four free games a month on Xbox One.