Sony has announced four new sound bars for 2015, all of which offer 4K support and Google cast. These new models will work in conjunction with Sony’s new 2015 4K TV lineup, as well as some of its older models as well.

The other good thing about these sound bars is that they are not tethered to wires, and so gives you far more scope when connecting them to your TV. The four new models are the HT-ST9, HT-NT3, HT-CT780, and HT-CT380 and what we find astonishing is the price variance.

If you are looking for a new sound bar that caters for varying levels of quality, then these new models from Sony could be just what you are looking for. However, like all Sony products, you will be paying a premium over some of the lesser brands. 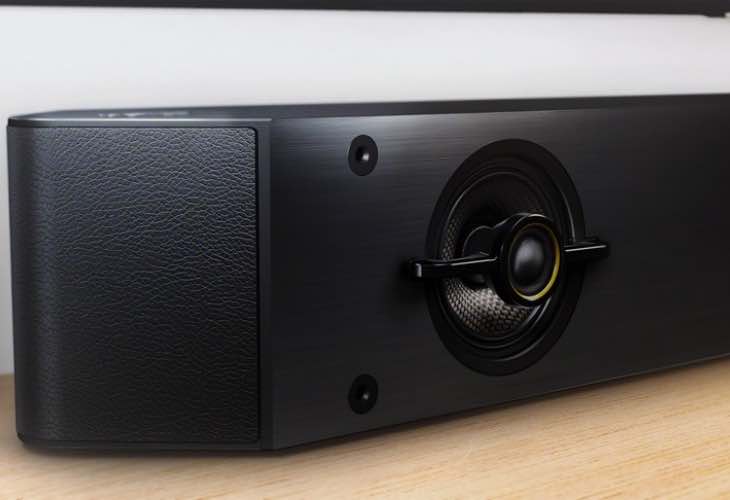 All but one, the HT-C380 comes with High-bandwidth Digital Content Protection, and HDCP 2.2. This means that you will be able to enjoy protected 4K content with no issues whatsoever.

Rather than go too much into detail it will be better for you to head to the Sony Blog, where they share specs and features, along with availability.