It’s going to be a tough year for Apple, as iPhone sales are down, and the release of the new 12-inch Macbook Retina has not gone down well because of its lackluster update. Ok, so we know that this laptop is still better than most of its competition, but it still lacks that extra something to make it worth the extra cost when compared to the MacBook Air – and let’s not get started on the disappointment of that not being updated as yet this year.

Now it’s time for Apple to step up and you would imagine that the iPhone 7 would come with some great enhancements in order to help change the shift in declining sales, that and the fact this is not an S model, and so needs to have something extra special.

Four expected iPhone 7 innovations – We suspect that the 2016 iPhone update will come with four great new features, although when we say innovations, they will more than likely be evolutionary rather than revolutionary. This is the complete opposite to the iPhone 6, which was considered to be revolutionary, although most of that was due to its larger screen and the addition of the Plus model. 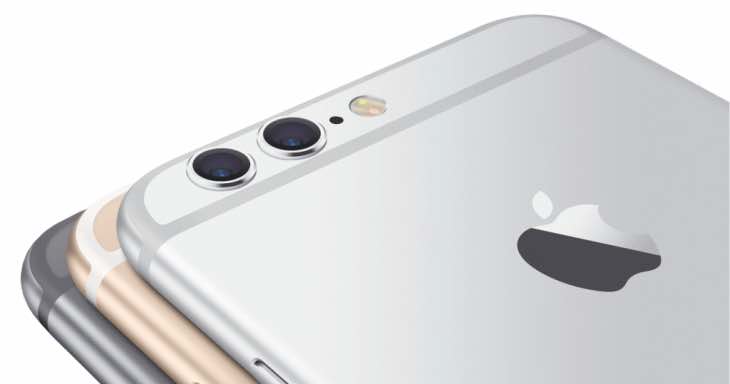 Based on what most rumors are saying, the four key iPhone 7 features are expected to be wireless charging, improved battery life, no 3.5mm headphone jack and an improved camera.

Most early rumors always suggest a far greater battery life for a new iPhone, although in reality this never really happens. Ok, we have seen improvements, but not on the sort of scale that we seem to hope for. Then there is wireless charging, which is something that the flagship Galaxy handset has now had for the past couple of generations. Surely this is now time to bring this feature to the iPhone and save using those bulky cases to achieve this?

The camera had always been the weak point with the iPhone, but there have been some vast improvements, and while the 6S has the best camera improvements yet, Apple needs to make a huge jump because it falls far short of the Galaxy S7, and also the newly launched HTC 10.

What worries us the most is that Apple are holding off with the best enhancements for the iPhone 8, which if true could start to see sales fall even further then they are now.