The Forza Horizon 2 release date is set for the last day in September on Xbox One and Xbox 360, so we wouldn’t expect the launch trailer to arrive just yet, although this is exactly what we’ve seen happen today.

When you hear about launch trailers arriving early you might be thinking a leak, but again this isn’t the case for the Forza Horizon 2 launch trailer that’s around 18 days early at the time of writing. The video footage can be seen below and it comes directly from the official Xbox YouTube channel. 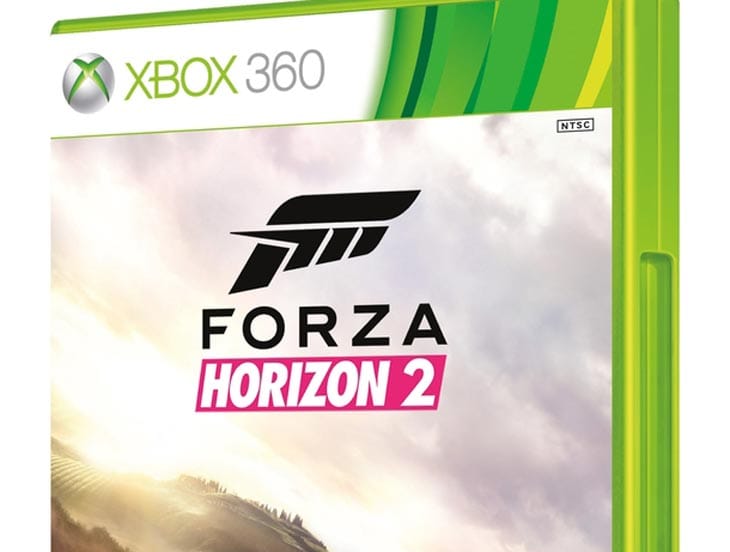 The video contains in-game footage from Xbox One, as stated at the bottom left when watching the trailer. You will see the gameplay take you through the dynamic world of Forza Horizon 2 that has become known for its action packed racing.

There’s over 200 cars playable and this includes the Lamborghini Huracan. Take a look at the Forza Horizon 2 launch trailer below, and then let us know if this is a day one purchase for you on September 30th. You will also see some off-road action within the trailer.