The Forza 5 July DLC car pack has arrived for download and includes a number of new cars, although the most desired by The A-Team fans will be the 1983 GMC Vandura G-1500. This is Turn 10’s attempt to cater to those of you that love a party-wagon, van, or just can’t get enough of the A-Team. Appropriately named the Hot Wheels Car Pack, you’ll find 10 vehicles with 7 being new to Forza and a great addition to last months pack. 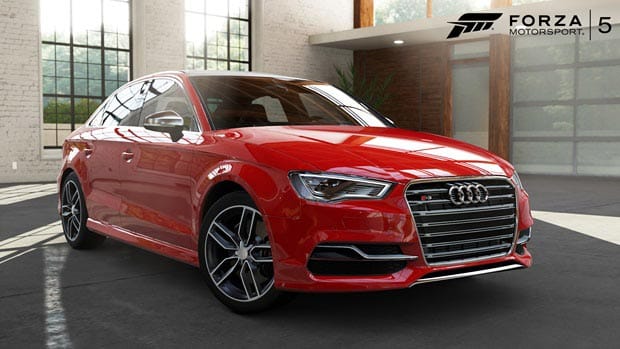 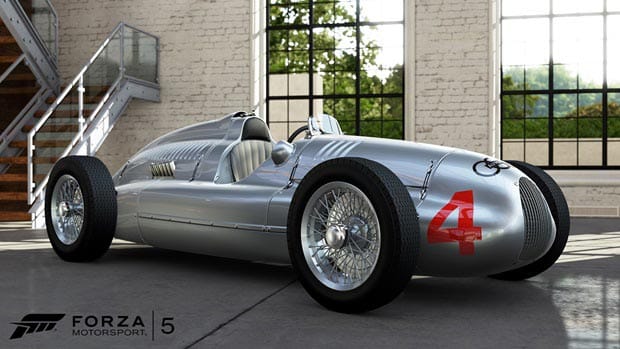 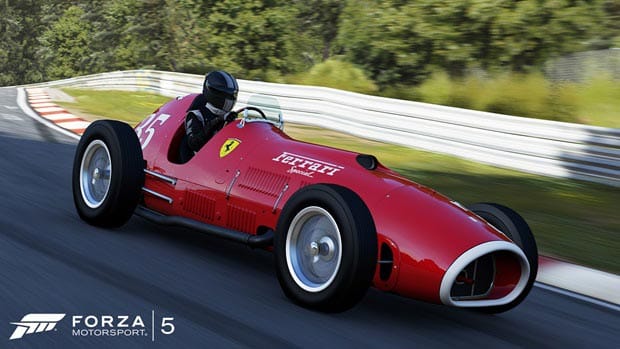 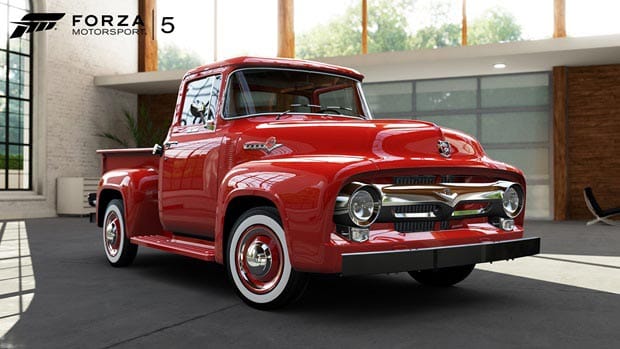 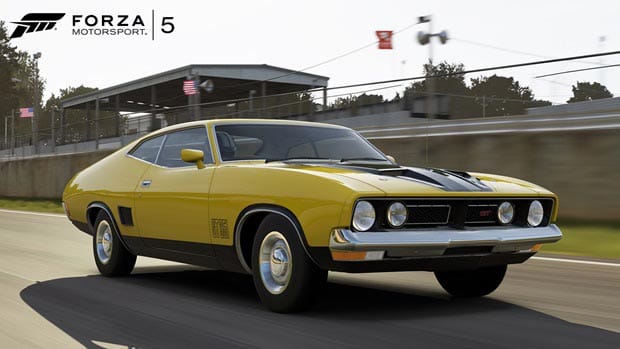 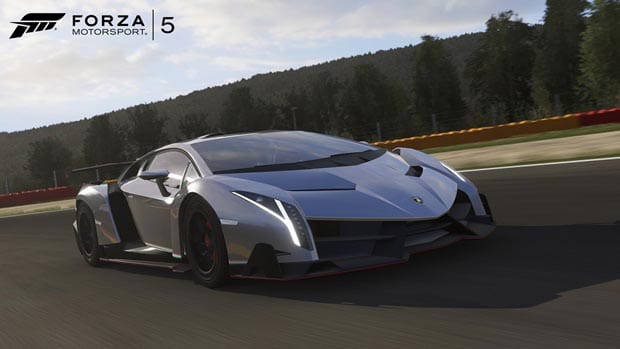 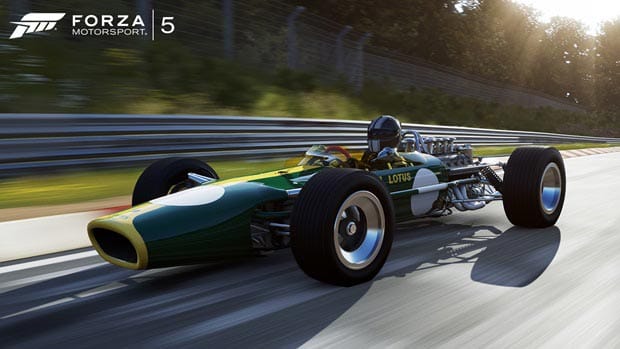 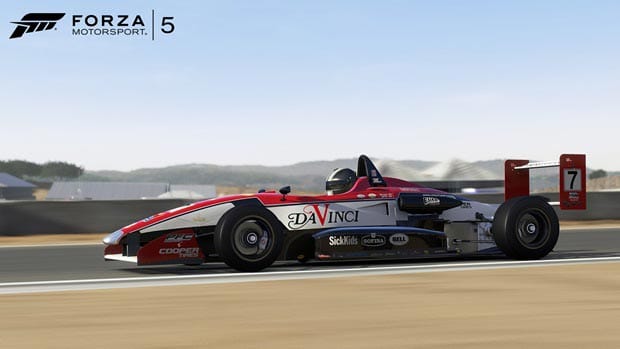 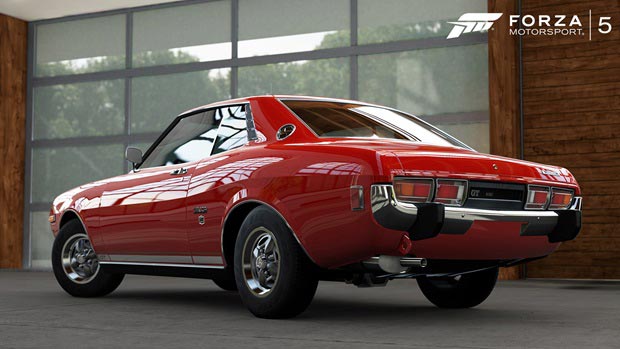 What new vehicle do you like the most within this pack? This Forza 5 Hot Wheels DLC Car Pack is available for $9.99 right now, or for free if you’re a Car Pass owner.