Late last month we brought you news about the next installment in the Forza Motorsport series. There was talk of a fall release and details of the collector’s edition of the game. Now today we can tell you that the Forza 4 release date and Kinect support were confirmed at E3 2011.

James Batchelor of MCV.com is reporting in an article that Forza Motorsport 4 will be hitting stores in the US on October 11th. The details of the game were revealed at today’s Microsoft E3 press conference, but for now dates for the rest of the world have not been announced.

It is highly likely the game will be released across the world in the same month as the US. The game will have cars from more than eighty different manufactures. It was also confirmed the game will support the Kinect with head tracking. It will also have some content from BBC’s Top Gear including the famous test track. 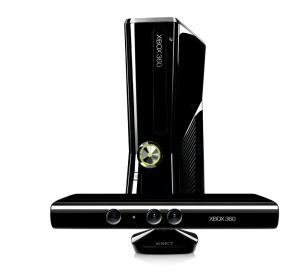 It was also revealed that there will be monthly expansions, but unfortunately exact details of these were not given but expect to hear more as the launch date gets nearer. Will you be getting Forza 4?