The already popular Kinect could be about to become even more popular when it gets arguably its first big feature which is head tracking for the upcoming game Forza 4.

As reported be VG24/7, support from the Kinect was announced last year at E3 before the game was even named. Since the games announcement there has been no mention of the Kinect until now.

Forza Motorsport 4 which is due out on the Xbox 360 this fall will be able to use the Kinect body-sensing control system to function a more realistic driver perspective. As the user moves their head from side to side, it does so in the game allowing them to peer past cars or around corners. This is possible without the use of a headset thanks to its microphone integrated 3D camera. 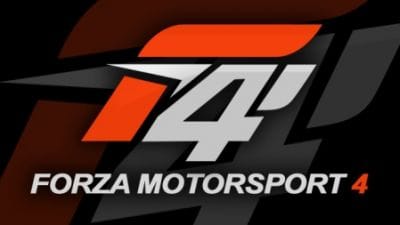 An article at msn.com says the game could raise the when it comes to track simulation. Developers rented each track for two and 3 days at a time, tracking the inside, outside and middle of each with a GPS-system and shooting a lot of video and photo footage, according to Turn 10. This is to give the game more input for coding adding yet more realism to it.

What do you think of Forza 4’s new Kinect feature? Will you be getting the game this fall?