The Xbox 360 exclusive, Forza Motorsport 4 has been enjoying a lot of success this year and as we enter the final month DLC is being scheduled, promising gamers yet more content for their money to keep them entertained. DLC for the game was also released last month, details of which we brought to you back in October, but for those that felt as though the last pack was lacking, gaming website IGN has teamed up with both publisher Microsoft and developer Turn 10 to bring you the December IGN Pack.

This December DLC is scheduled for release December 6th and boasts another 10 new cars; each different from the 10 brought to you in the previous DLC. Just as with last month’s pack this DLC will cost you nothing extra providing you have the Forza 4 Season Pass which could have been purchased for $29,99 previously and for those that do not possess the pass it will set you back 560 MS Points.

The 10 new cars that will be available once the DLC has been obtained can be found listed below:

As you can see from the list above, this month’s DLC offers a lot more in terms of classic cars. They also range in design from the classic ’67 Chevrolet Chevelle to the very modern and modded Monster Sport Suzuki SX4 from 2011. For a full description of all 10 of the cars, hit up the IGN link above where you will also find in-game images as well as the DLC launch trailer. What do you think of this new December DLC? Will you be getting it? 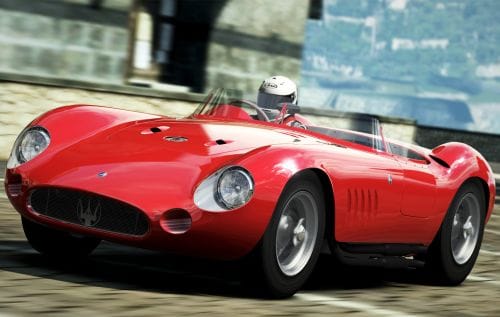