The last year or so has been huge for Mojang and its popular sandbox building game Minecraft, however whenever a game sees success you can guarantee that another developer will try and steal its thunder, well this is exactly what we saw earlier this year when ProjectorGames’ FortressCraft was released on Xbox Live.

Today we are not going to talk about whether this indie game is a Minecraft rip off, instead we have some exciting news for OnLive gamers – apparently FortressCraft is coming to the cloud gaming service “in the near future”. 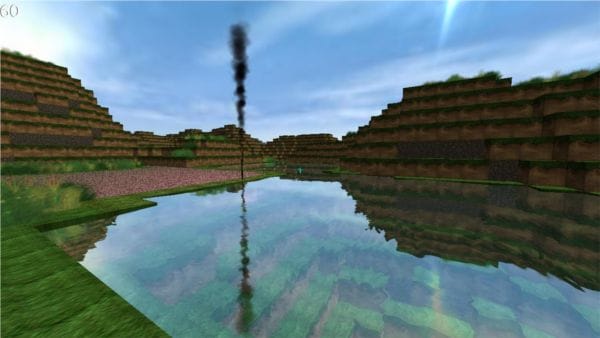 Sales of FortressCraft on Xbox Live have been very promising since its arrival, therefore it is unsurprising to see it hit another platform – no price or release date has been confirmed – but it currently sells for 240 MSP on Xbox Live ($3.00). OnLiveFans.com suggests that porting of the game will start next month, we don’t know how long this process will take.

FortressCraft’s DJArcas recently tweeted this “I’ll be mastering the OnLive SDK, adding achievements and basically learning how to put a game on there.Then,I’ll port other games to OnLive” and went on to say “No, there are no prizes available for guessing which games I’ll be porting to OnLive” – this is the only official information on the matter we have head so far, therefore we will have to keep you posted, but rumors suggest that Steam Heroes should also be coming to OnLive.

You can find out a little more about FortressCraft here and Steam Heroes here, we have embedded a FortressCraft video below – remember you should get 30 minute trials of both games if and when they arrive on OnLive.

Will you buy either of these?