After some interesting rumors regarding the distribution of Fortnite on Android over the past few days, the CEO of Epic Games has now confirmed that when Fortnite arrives on Android this month, it won’t be available to download from Google Play.

Instead, users will have to get the Android version from Fortnite’s official website and other channels – this could happen after the rumored Galaxy Note 9 exclusivity period.

The reason why Google Play won’t be a platform for Fortnite is due to the 30% cut that Epic Games would need to pay Google as a distribution fee. 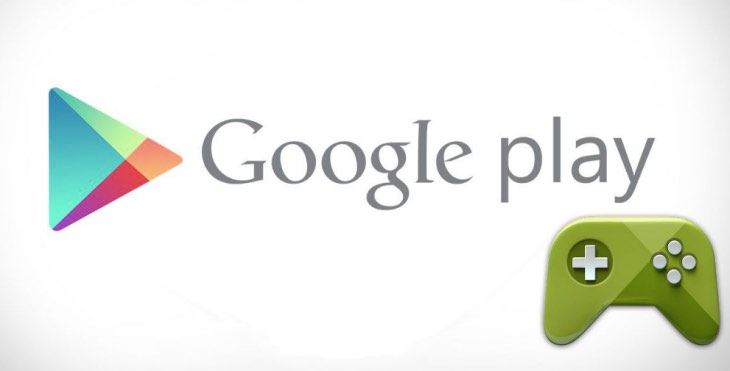 “The 30 percent store tax is a high cost in a world where game developers’ 70 percent must cover all the cost of developing, operating, and supporting their games. 30 percent is disproportionate to the cost of the services these stores perform, such as payment processing, download bandwidth, and customer service”

When you have a game as insanely popular as Fortnite is, you can distribute it however you want and not have to worry about a lack of sales.

We’re sure Epic Games will be making the Fortnite Android download as visible as possible, so those worried about the lack of Google Play support will soon have those fears alleviated we feel.

What is your reaction to this – will other Android developers soon follow or is this a one-off due to the success of Fortnite?