There’s a lot of talk right now on the possibility of the Nintendo Switch version of Fortnite getting the game mode Save the World.

Epic Games has previously said in their official FAQ for the Switch version that Save the World wasn’t in their plans but has the developer had a change of heart?

At the moment, the official Fortnite Twitter page is advertising a 50% off discount on Save the World content and Switch players have noticed that the sale is visible on their screens as well delisted the mode not being available. 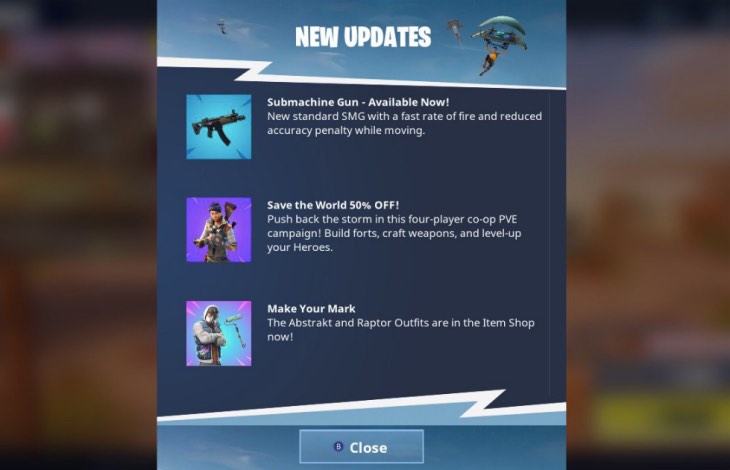 On top of this, some players have even been able to access Save the World due to what looks like a visual glitch, so is Epic actively exploring ideas to bring Save the World over to Switch?

There’s no doubt that it would be huge news if true and it would give Switch players a nice change to Battle Royale.

If you want Nintendo to take notice, let us know if you would like to see Save the World on Nintendo Switch. Yes or no?