It looks like the fallout over Epic Games deciding not to use Google Play for Fortnite distribution on Android may have led to problems for the developer.

Now, Google has wasted no time in going public with a major exploit found in the Fortnite Android launcher that can lead to malware being installed on user devices.

Epic’s installer for Fortnite is the result of the company opting against using Google Play, which would allow them to forgo the 30% share of revenue that Google demands.

The twist is that Epic’s Chief Executive Tim Sweeney has accused Google of being irresponsible in releasing details of the exploit before Epic Games had a chance to patch it fully.

You can see Google’s full write-up of the exploit here, which explains further on how the app is at risk to fake APK installations.

Some users on social media are calling it ‘digital karma’, but what do you think about this and have you been a victim of malware being installed on your device unwittingly when using the Fortnite Installer from Epic Games? 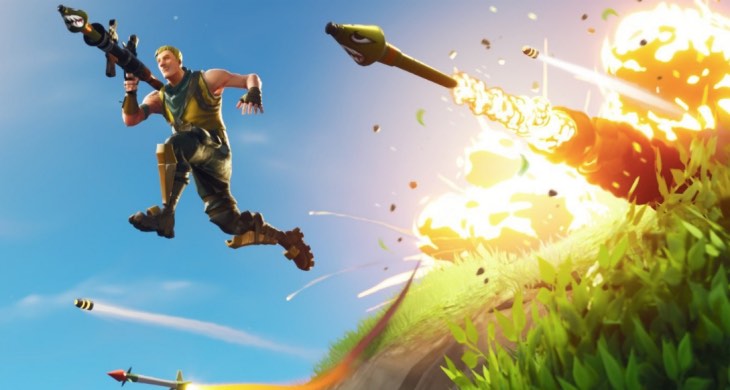 Simply put – did Epic Games make the right decision to opt against Google Play distribution or not?