Fortnite Monopoly is on the way this year and after some initial confusion, Epic Games has now confirmed a final release date and a look at the official box and contents inside.

There were previously rumors suggesting that the game was going to be out in November, but now Epic has revealed that Fortnite Monopoly will officially launch on October 1 for £26.99. 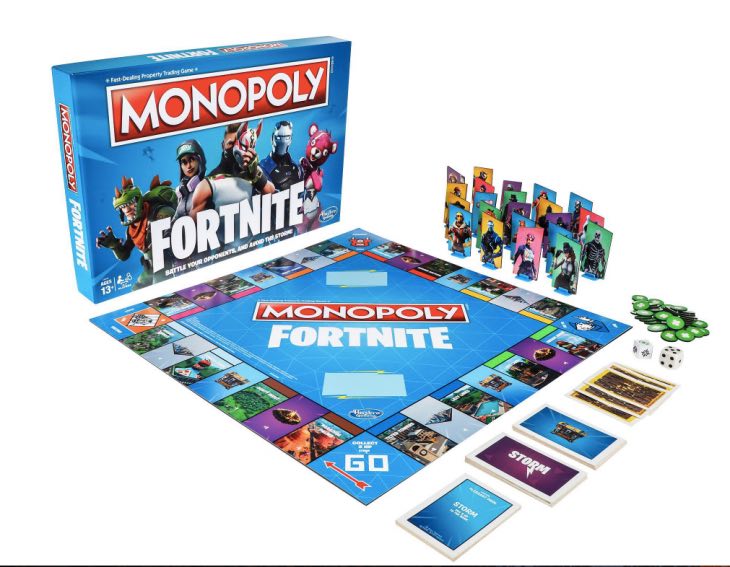 With the date now confirmed, it means that you will be able to pre-order Fortnite Monopoly very soon and we expect Amazon to have it at this link in a matter of days.

At the time of writing though, the pre-orders are still unavailable so let us know if you want to pick up this special edition version of Fortnite for yourself or as a gift and we will let you know when it is available in your country.