One of the most interesting announcements at WWDC 2015 aside from iOS 9, was the unveiling of Apple Metal for Mac. The company’s graphics technology is making the leap over from iOS development and one of the games that will first benefit from it is Fortnite from Epic Games.

Fortnite is a game that was announced back in December 2011 for PC, but has still not made it to full release. Now, we know that Fortnite for Mac is also on the way this year and Epic even announced that Mac owners will be getting a beta too.

At WWDC 2015, Epic demonstrated that Fortnite running on Unreal Engine 4 for Mac using Apple’s Metal tools was able to benefit from a 70 percent reduction in CPU usage. 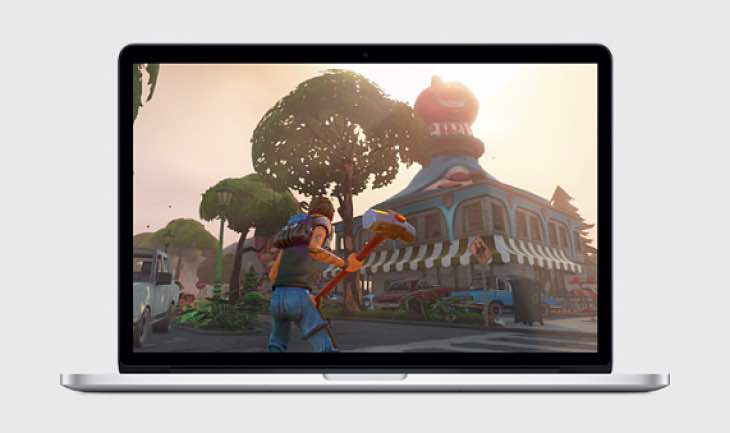 This could mean a huge breakthrough in mainstream gaming on OS X El Capitan moving forward as it will hopefully encourage other developers to see that there is definitely potential in bringing big games to Mac when developing them for PC.

We have a gameplay trailer of Fortnite to show you below for those that don’t know about the game yet, while we’ve also added the moment when Apple Metal for Mac was announced live on stage with Fortnite gameplay for Mac shown in realtime – courtesy of Polygon.

Do you think that this could change the way gaming is perceived on Mac moving forward? Watch the clips below and let us know if you would like to see more games developed for Mac.

Will Apple Metal ensure that Mac gaming closes the gap on PC in terms of CPU performance? Give us your thoughts on this below.