It looks like it is finally happening with Fortnite for Nintendo Switch getting even more evidence on the eve of E3 2018.

Switch owners have had to sit back and watch in jealousy as Fortnite has become a gaming phenomenon around the world, but now things may be about to change.

Due to intense leaks, it looks like one of the biggest surprises of Nintendo’s E3 2018 event has spilled out in advance, which we guess you could say is inevitable these days.

The image above is being widely circulated on Twitter and it shows a leaked Nintendo document and games that the company are planning to highlight and feature during their event on June 12.

Included on the list is Fortnite, along with other titles such as DragonBall FighterZ, Monster Hunter Generations Ultimate, Killer Queen Black, Paladins and FIFA 19.

On top of this, we’ve also seen an unverified Nintendo document showing other unannounced titles such as Fallout 3 Anniversary being listed for Switch, so it really is exciting stuff if true. 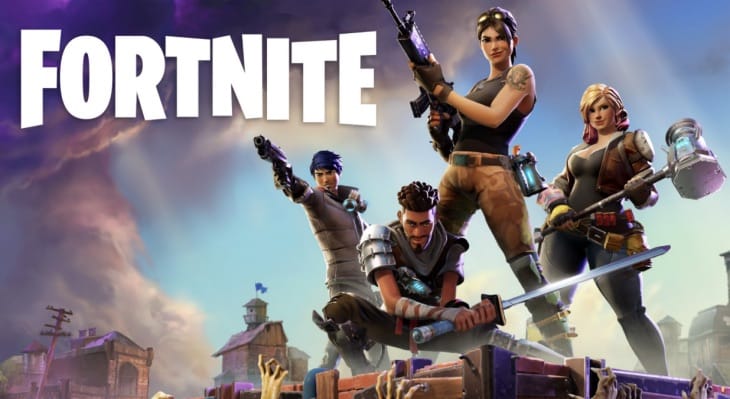 One final piece of evidence about Fortnite landing on Nintendo Switch can be seen in this ratings leak from Korea which is still live at the time of writing.

At this point, we’d be amazed if we don’t see Fortnite announced at E3 for Switch. The question is, is it going to be a full port which includes Fortnite Battle Royale on Nintendo Switch, or just parts of the game such as Save The World?

The good news is that we don’t have long to wait. Give us your reaction to this leak below in our comments section.