Throughout the year there are some huge auto shows, but between those events there are some smaller ones to help fill in the gaps for car lovers, one of which is the Fort Lauderdale Auto Show. This one seemed to have passed us by because we only knew about the event late last night.

The 2014 Fort Lauderdale Auto Show dates and times are as follows; opening day was yesterday, March 20th, then there is today, March 21st from 3pm to 11pm, Saturday the doors open at 10am and close at 11pm and Sunday the event starts at 10am and ends at 8pm.

As for price, you will have to pay $8 for adult tickets and $3 for a child, although kids under 3 get into the Fort Lauderdale Auto Show for free. 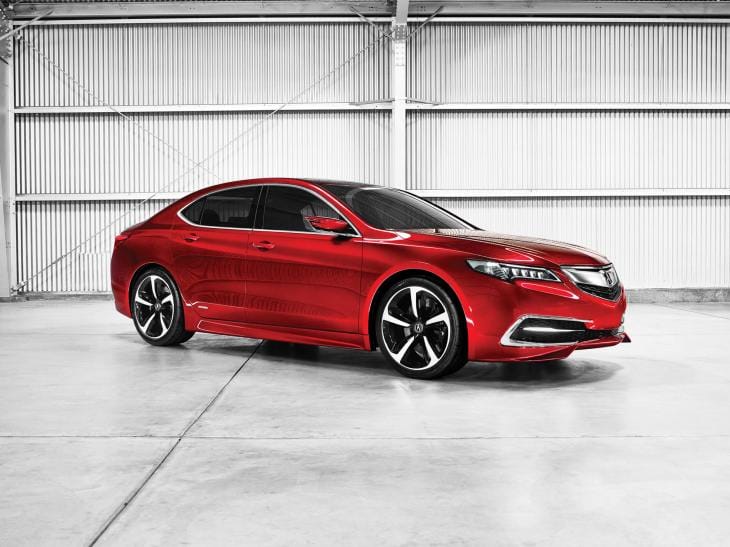 Looking on the official website we can see that there are around 500 vehicles on show at the event, some of which are the new 2015 models. 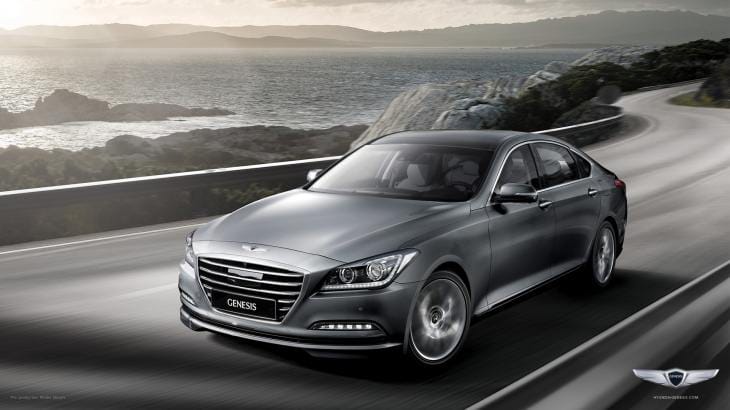 You will also have the chance to test drive some of the new vehicles from general Motors, such as Buick and Chevrolet. That’s not all, as there will be some classic custom cars on show as well. If none of those brands take your fancy, then maybe a few vehicles from BMW, Jaguar, Mercedes, Toyota, Volkswagen and Volvo might?

We have to say, from the looks of it the Fort Lauderdale Auto Show isn’t as small as you would assume, but it will be nothing like the New York Auto Show, which we know will feature some much-anticipated debut car models, the question is, will it be as good as the Geneva Motor Show was?