Apple’s iOS 8 beta 2 should seed to developers today, and while we don’t have a release time it seemed natural to play around with the new iPad and iPhone operating system during our wait. We’ve already seen that the Cartoon HD app worked in iOS 8 beta, not anymore since its take down, and taking a quick look at Forge of Empires new iPad app on our mini revealed this mobile game also works in iOS 8.

You can see some screenshots on this page taken within the Forge of Empires iPad app running iOS 8 during our quick review, although we will still check if there’s any issues once beta 2 releases later today. 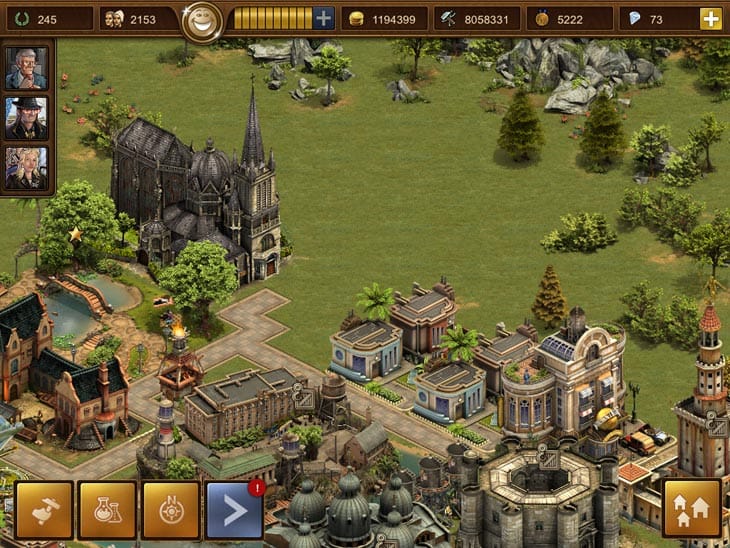 There’s some missing features from the popular online version of Forge of Empires, like being able to click a button to go directly to buildings not producing anything. Other than that small issue, we haven’t seen any problems running Forge of Empires for iPad in the first iOS 8 beta. The interface is smooth and works extremely well on a touchscreen, graphics are crisp, and there’s no lag. 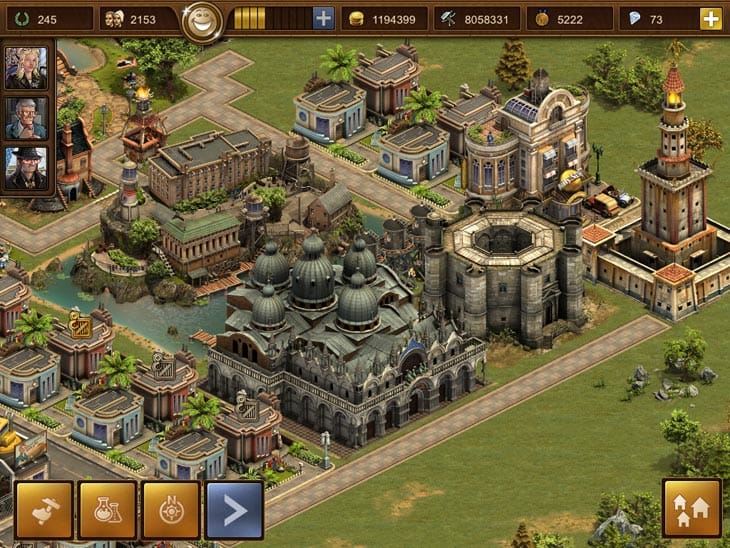 Have you played Forge of Empires on iPad yet, and are you happy to see everything working fine in iOS 8? We should point out this is an early test version of Apple’s next mobile OS, so iOS 8 beta 2, 3, or 4 could introduce new features that create problems with Forge of Empires that need an app developer to fix, but for now everything is working just fine on the iPad mini.