Ever since its release on the iPhone, iPad and iPod touch, Forge of Empires has proved such a popular gaming app, but that does not mean it was not without its problems. We received numerous reports of Forge of Empires keeps crashing, and seemed like an issue unwilling to go away. However, a new update has finally resolved this issue.

It is the hope that Forge of Empires crashes on startup is a thing of the past with Version 1.37.1, as the developer said the bug was identified and fixed. We have yet to learn from our readers if this is no longer an issue, although we should take the silence as a positive sign. 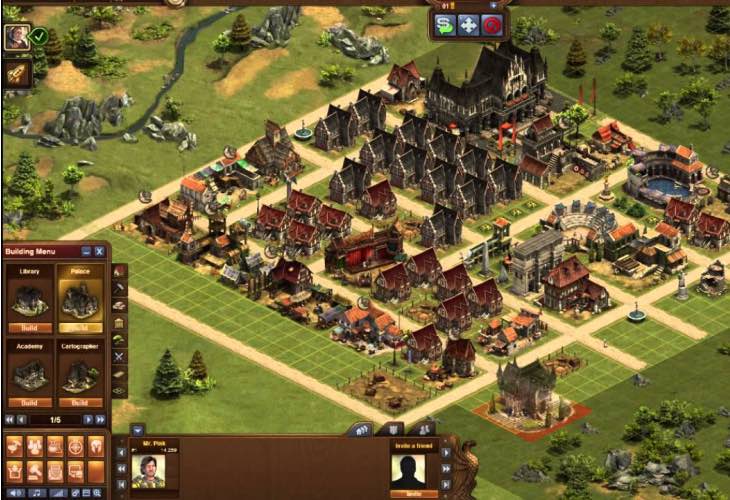 With this latest update limited by way of new features and improvements, we would like to know what new Forge of Empires iOS features you would like to see in the next update?

Seeing as though October 31st is fast approaching we offered you a great deal of insight into the Forge of Empires: Jack O’ Lantern 2014 Halloween riddles, as well as Halloween quests list and answers for this year, so hope you enjoyed?