The Forge of Empires app developers have taken another important step towards making their online game available to everyone. You can now get Forge of Empires on both iPad and iPhone, which means you can keep playing that much easier while on the move.

Previously, the Forge of Empires app was only available on iPad and the wait for this had taken some time. Now though, iPhone support has been added and works with existing accounts so players don’t need to start again.

The Forge of Empires Android app is already in development, although no release date window has been given. The developers just explained they are, “already working hard on the Android version”. 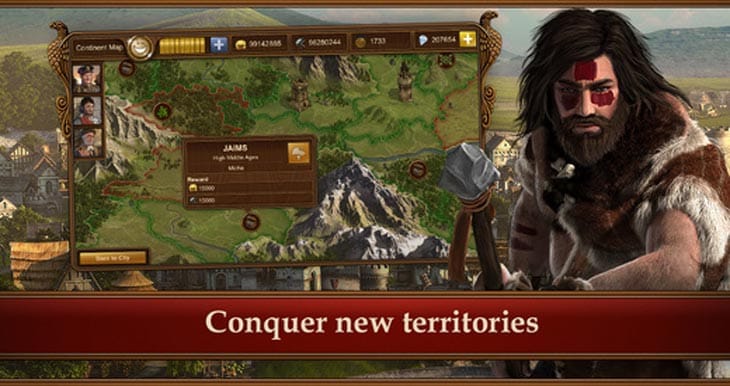 Are you happy to see Forge of Empires iOS gain iPhone support, or has the iPad version been enough for you? The latest update now takes the iOS app to version 1.34.0 and this not only brings iPhone support in an all-in-one app, but also bug fixes, nice shadows to improve graphics, a trade window, improved zooming in, and more.

If there’s any problems with either iPad or iPhone, then share those errors in the comments. Also, we’d love to know if you are waiting for Forge of Empires to release on Android.