Last year Ford had to recall their Windstar minivans due to an issue with the rear corroding; so comes as a shock that the Detroit Automaker has announced a new round of recalls for 2011. In all there are 525,000 models affected from the years 1993 to 2003, most of which are in the U.S.

TorqueNews reports that 425,000 are to be recalled in the United States, with the other 100,000 in Canada. There are just several hundred Windstar recalls in other countries. This is just as serious as the previous recall, as the corrosion could cause parts of the underneath of the van to separate, which could then result in the loss of steering.

According to Reuters, Ford has said that seven accidents have been reported to them, with five of these resulting in slight injuries; All of these were related to the corrosion issue on the Windstar minivan. It is said that 22 states are affected by this recall, and Ford are now working with the NHTSA over the matter. 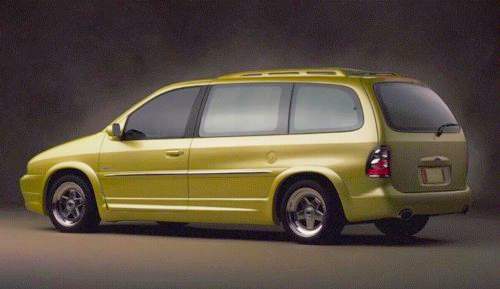 The recalls are due to begin by the middle of February, and those who have a Windstar built from 1994 to 2003 will be asked to take their minivan to their local Ford dealer to be inspected. If there is found to be any corrosion, then the dealership will then carry out any necessary repairs.

Are you concerned over this second recall of the Ford Windstar Minivan?