Another day, another recall within the auto industry we are afraid. This time it is the turn of Ford, as they are recalling 220,000 vehicles as part of three separate recalls. This is a huge issue for the Detroit motor company, as they will now need to liaise with the owners of these affected models, and work out a plan on how to fix these.

This would not usually be too much of an issue when they are to do with the same problem, but with three different recalls, the logistics will be far tougher. The Ford recall model list affects the Ford Explorer, Police Interceptor Utility SUVs, F-Series Super Duty emergency trucks, and Lincoln MKT crossovers.

As you can see not all these recalls involve consumer vehicles, as there are several within the professional industry as well, which to many pose even more of a safety risk. Thankfully, though Ford is on top of things and has already set things in motion. 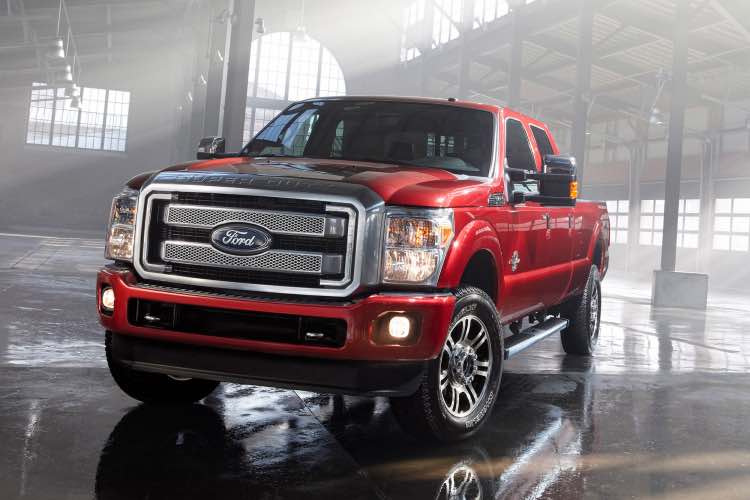 The first and largest of these three recalls are for 213,000 Ford Explorer and Police Interceptor Utility Sports Utility Vehicles; model years 2011 to 2013. The reason for the recall is due to an issue with a spring in the doorway handle.

As for the second recall, this effects 6,500 2011 to 2015 F-Series Super Duty, but only those converted to ambulances and emergency trucks. There is a possibility that some of these trucks could have a faulty exhaust gas sensor.

Lastly, there is the 2013 to 2015 Lincoln MKT crossovers, as 1,725 of them are having to be recalled due to a possible faulty vacuum pump relay. If left unchecked, then there could be a risk of a fire under the hood. One of the last recalls Ford had was back at the start of the year, which affected the Taurus, Lincoln MKS and Interceptor.

Full details on these recalls can be found on Autoblog.