Ford issued a new recall for two of its models yesterday, July 2, 2015 for its Focus and C-Max, which affects 433,000 vehicles. The models were built between April 2014 and June 2015 — so right up to last month. The reason that Ford is recalling these models is due to a fault with the body control module.

If left unattended there is a possibility that these vehicles might not turn off, no matter even if you remove the key, or press the stop/start button. Thankfully, there have been no reported accidents or injuries, which is a blessing, and good that Ford is now acting upon this issue. 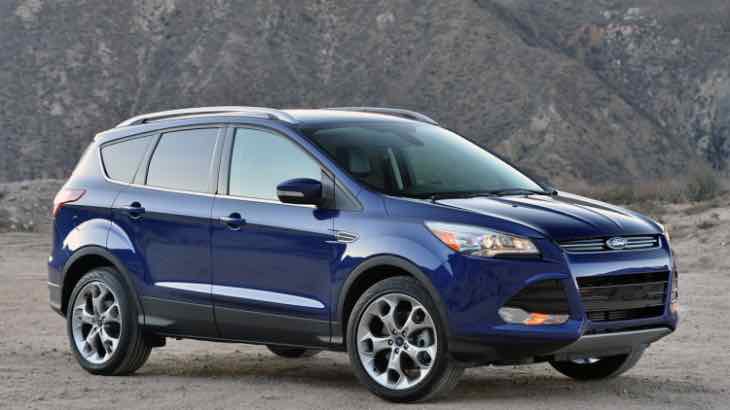 If you are affected by this latest Ford recall, then you need to contact your local dealer so that you can book your vehicle in for repair. This will entail having the software of the body control module being updated.