Don’t think for one moment that the media have had their day with the 2015 Detroit Auto Show, as they are still finding out details of vehicles that were seen at the show, although we do have to remember to take such rumors with a grain of salt. The latest news suggests that the Ford Shelby Mustang GT350 and GT350R equipment and color options have been leaked.

It would seem that the order guide has been leaked and gives us the most detailed information on these models yet, although we have a hard time believing that this is the guide seeing as though it has these two powerful Ford’s down as 2015 models, when we were told by the car manufacturer that they were to be 2016 models. 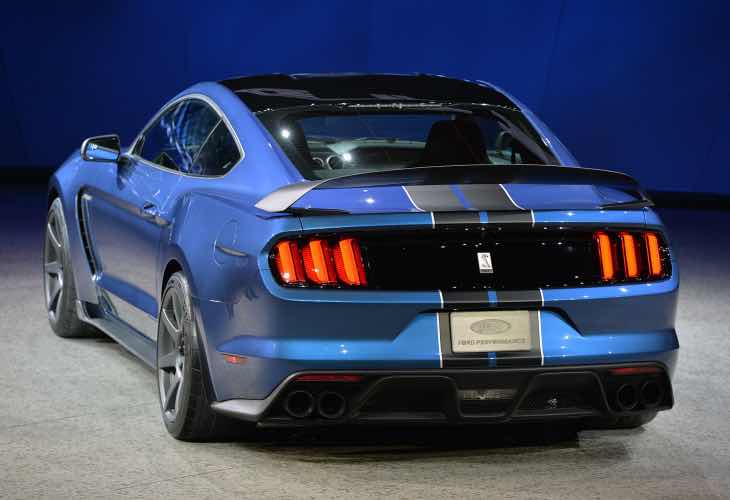 Included in the Mustang GT350 and GT350R guide are details on color, with there being a total of 8 options to choose from, which includes the wonderful stripe packages.

The standard technology in these cars are already impressive, although if you are finding yourself wanting more, then you could opt for features such as the Track Pack. This makes the car even more ready to take a track in anger thanks to the stiffening of the suspension and different driving modes.

We cannot be certain how long Mustang6G will be allowed to keep the order guide online for, so if you are interested you had better take a look quick.