The Ford GT is something that stirs up almost all drivers in the U.S., as the GT40 was considered to be one of the best racing cars of a generation. However, that image was tainted a little when the 2005 GT was launched, as not many units were sold. I can still remember the hassle that Top Gear presenter Jeremy Clarkson had with his. Thankfully a new breed is on the way and will be called the Ford GT Hybrid.

Auto Express has the exclusive on this story (see images here) and it is said that the latest model will be like an updated version of the famous GT40, while taking some design features from the GT90 Concept. The auto website believes that this new greener supercar will go head-to-head with both Ferrari and McLaren, but will cost much less.

The new GT Hybrid looks set to get a V8 engine, which will work in conjunction with an electric motor and is said to produce around 600bhp. With that kind of power, the new GT should have a 0-62 time of 3 seconds and a top speed of over 200mph — that’s supercar territory. 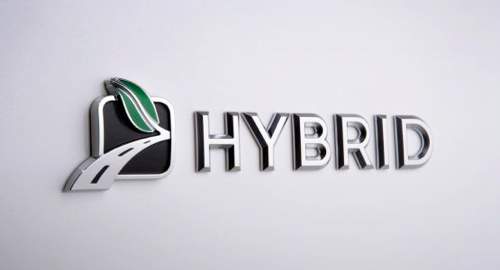 There are so many things that we do not know still, such as price and release date. This has to be the best time yet for Ford to launch such a car; we just hope that it has a better time than the last GT model.

The Ford GT90 mentioned above never made it to production, and there were many reasons why — maybe the dream was not achievable for Ford back in 1995? You can find more details and images of the concept here.

Will the Ford GT Hybrid be a success?