It has been an impressive year for Ford and the April sales reveal just how good things are going. In a report from the start of this month we can see that the Ford Fusion sales in April 2013 set a new record for that month, which saw Fusion increase sales by 24 percent. The Ford Escape took things a step further by increasing 52 percent in the same month.

Ford’s April sales in total were up 18 percent when compared to 2012, which are said to be the best results in 6 years. Ford has also revealed that the new Lincoln MKZ sales hit the best performance to date, with Lincoln increasing 21 percent overall. 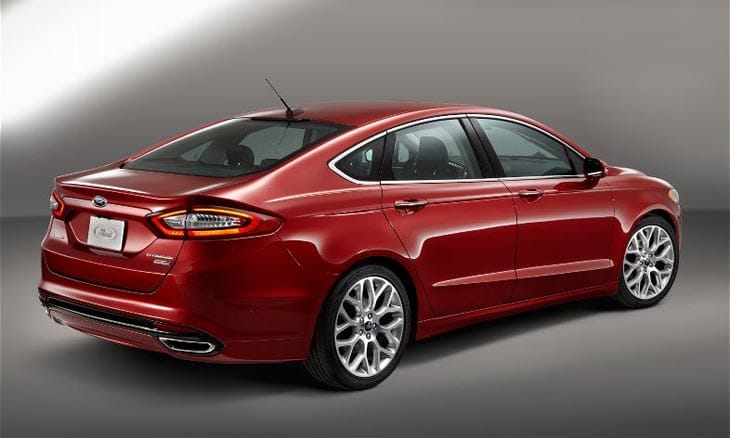 The demand for Ford’s new Fusion and Escape is incredible in the United States, and Ford mentioned in a release that they’re trying “harder than ever” to meet this record demand, which is due to both cars being extremely fuel-efficient.

Do you own the Ford Fusion, Escape, Lincoln MKZ or F-Series pickup? If so, are you happy with your auto purchase?