There seems to be a pattern emerging from the Geneva Motor Show this year, and that is how many of the new cars were shown in all their glory, yet their prices have been kept from us. We don’t understand why the likes of Ferrari, Honda, Ford and others are keeping us waiting, as it does get rather annoying.

This sort of puts some people in a dilemma, especially when you consider some of the 2015 Ford Focus RS price estimations are out there. However, the most common price being quoted is around $35,000, which could be a bit tough to swallow seeing as though you can pick up a decently spec’d Mustang for roughly that price.

We have already heard from some of our readers who said that if they had $35k to spend on either the new Focus RS or a Mustang, it would be the former, as it is more of a yearlong performance car. 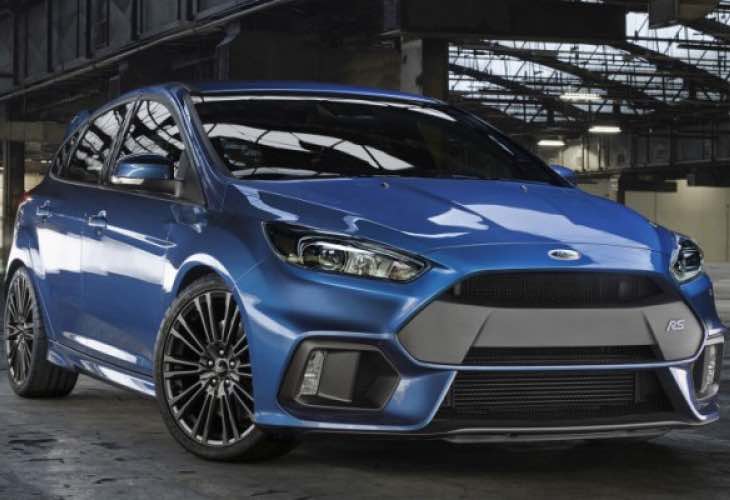 However, others don’t seem to agree and feel that $35,000 should get you more car for your money, which the Mustang does. Just remember a few things though, the new race inspired Focus has a clever AWD system, the very first for this model, along with an intelligent torque vectoring system.

Let’s face it, the Mustang is a superb car, but personally the all-new Focus RS is more appealing because it is made for speed and will no doubt stick to the road like glue.

This would have not been a dilemma before, but mixed with the fact of the AWD system and the Focus RS finally coming to the USA, there is certainly going to be some head scratching going on.