Having already offered some details on the upcoming 2015 Ford Focus, we now have more information that might be a concern to those of you in the US who were considering getting the newer Focus once it hits the market. The reason being is that this new model will only come in manual transmission for the US 1.0-liter EcoBoost model, so no automatic option.

There seems to be a worrying trend that some automaker’s are only going with an automatic transmission, which means drivers are missing out on a true driving experience. Personally, we much prefer to use an automatic for everyday driving, but when it comes to having fun on some tight and twisty roads, you can’t beat a manual. 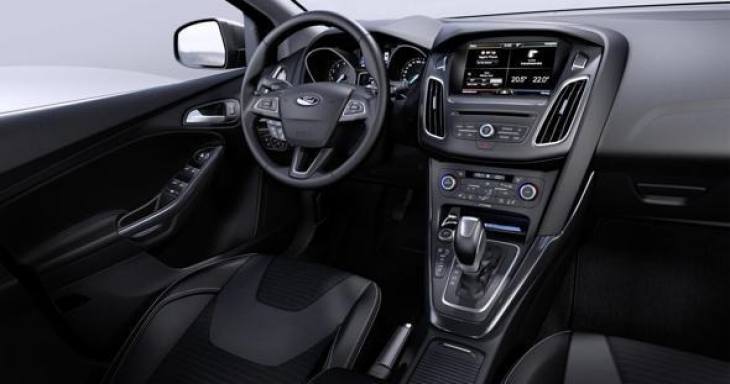 It’s a known fact that using a manual gearbox makes for a better driver, as it improves your driving skills because you are more alert. Maybe this is the reason why the US version of the 1.0-liter EcoBoost Ford Focus will come in manual only? Then again, Autoblog believe that it is because American drivers are not as sophisticated as their counterparts in Europe — which we find a very strange thing to say.

Ford is not going to give up on offering the 2015 Ford Focus 1.0-liter EcoBoost engine in automatic to drivers in the US, as they are working on dual-clutch transmissions to make shifts much smoother.

More details on this car will become available during the 2014 Geneva Auto Show.