US drivers are now waiting in anticipation to see what the outcome is over the current investigation the NHTSA has launched on the Ford Fiesta. The models being investigated are built between 2011-2013 and could affect a total of 205,000 units in all, which in turn could lead to a Ford Fiesta recall.

The list of Ford recalls have been growing at an alarming rate in 2014 and adding a further 205,000 models will not go down well with the Ford faithful, as they will start to feel a little letdown by their beloved carmaker.

Reason for the National Highway Traffic Safety Administration preliminary investigation — The agency has received 61 complaints from owners of these Fiestas due to the doors not latching sometimes, which as you would imagine poses a serious security risk. There has been one case where a person got injured. 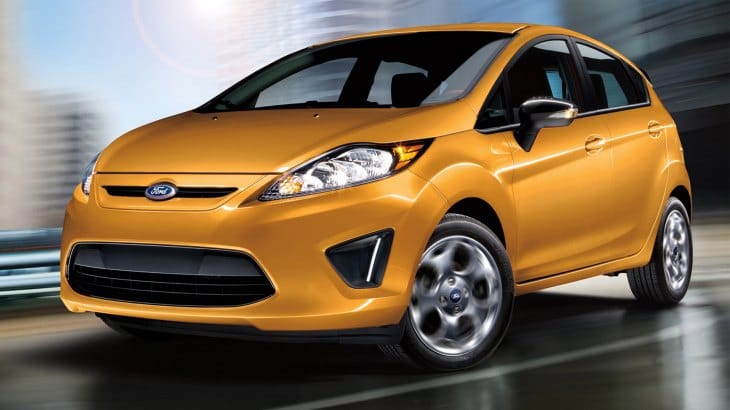 NBC News reports that it appears that the front and rear doors could have faults, 12 owners have said that doors opened on them while they were driving their vehicles. Ford have said that they are cooperating fully with the NHTSA, which we presume would mean if it comes to it they will have no problems in trying to remedy the problem.

We cannot be certain how long it will take for investigators to complete their investigation, so if you have any concerns in the meantime, then we would advise that you contact your local Ford dealer.