The 2016 FordFest date has now been confirmed, which means you are now able to book Ford Fest 2016 tickets online right now. This is one of the UK’s leading events for everything to do with the Blue Oval, which is held at the Santa Pod drag strip in Podington.

The organizers were keen to bring back the event this year following its huge success this year, and the date for the event is Sunday September 18th 2016.

More than 1,700 club cars were on show this year, and next year looks set to be even bigger as word gets around at just how many Ford fans enjoy such events. We can fully understand why that is, because a huge percentage of drivers in the UK have owned a Ford growing up. 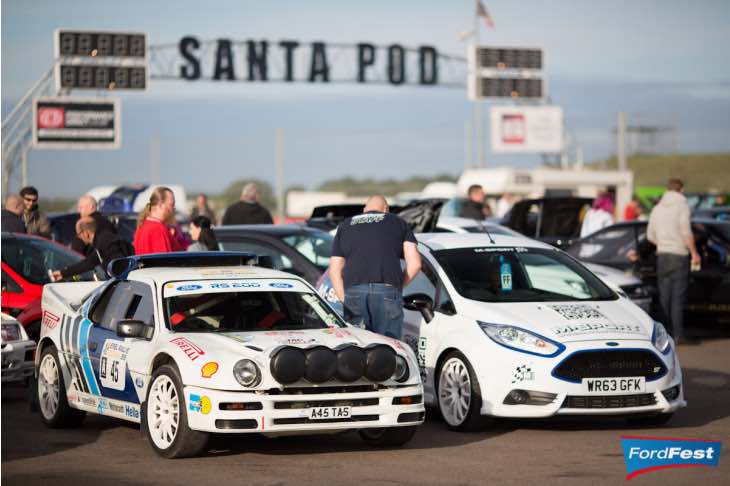 As for those 2016 Ford Fest ticket prices, they are £10 for camping visitors, or £20 for four runs on the day. Other prices are Weekend Ticket £22, Advanced Show Ticket £15 (Show Tickets are priced £18 on the gate), Two free children aged 14 and under with every adult, and Additional Children £5.

What to look forward to – The retail village will return, where you will be able to purchase new and used Ford parts, clothing and souvenirs, an awesome party atmosphere and even the chance to see Ford vehicles traveling at more than 300 miles per hour down the strip.

This is not the only Ford event to look forward to in the UK in 2016, as there will also be the International Ford Show in April. For more details please visit FordFest.co.uk.