When Ford introduced the new F-150 truck with its aluminum body, we knew it would not be too long before other truck makers followed suit and started to use more aluminum in the construction of their rival models. Not one to sit around and allow the competition to play catch-up, Ford may have already started work on their mid-cycle refresh – yes it really is that time again.

We have already been treated to a few clues, but now the Ford F150 facelift changes can be seen thanks to several spy shots that Autoblog managed to get hold of. What’s rather more interesting though is how these images could reveal the Expedition update as well.

Before we look further into that, let’s see what changes we can see from those spy shots. The most substantial changes seem to be at the front, as this is the area with a great amount of camouflage hiding the new design. 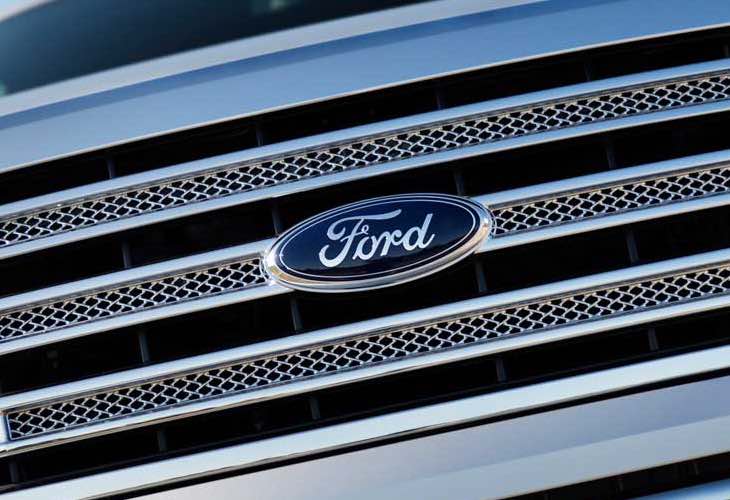 Even though we cannot really see much because everything is hidden, we know for certain now that the front-end, along with that huge grille is in for major updates. The headlights also seem to be getting some sort of update as well – although this was always going to happen.

Other changes that we can make out are to the hood, although these will not be as radical as the front. The hood does sport some stronger lines, although it does seem as though Ford are happy with the current rear-end design, as not much has changed.

Fans of this truck series have been asking where is the new Expedition, and would it have a diesel option. While we do not have those details, Ford could be tricking us, as this could be the front-end to the Expedition model – and what a great way to test out new parts.

Do you think this is for the F-150 facelift, or possibly the Expedition model instead?