There is no denying that Ford has made huge progress in terms of the improvements made to its F-150 truck, and in doing so has made it even safer as well. This is mostly due to its all-new aluminum construction, and so has allowed it to beat rivals and become the safest truck on the market.

In a recent study the Ford F-150 has come out on top and beaten rival trucks the Chevrolet Colorado and GMC Canyon for safety. Federal regulators have put these full-size trucks through a series of tests and has awarded the new F-150 five stars, whereas those other two only managed to score four stars, although still pretty good. 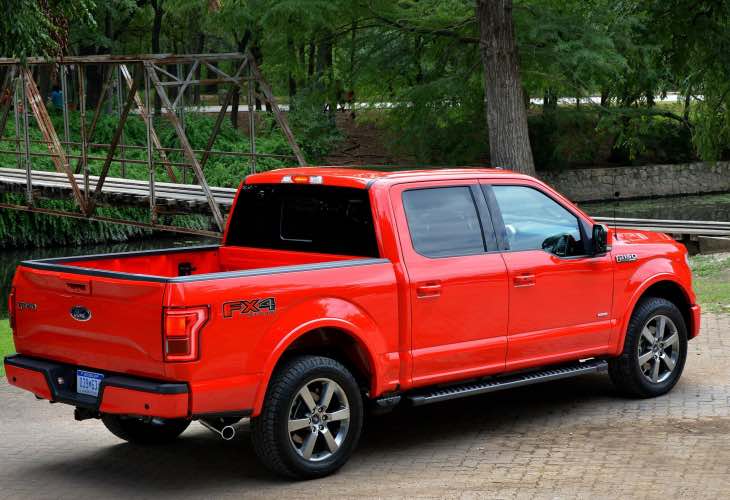 USA Today notes that the tests were done on the four-door Super Crew version of Ford’s latest F-150. The five stars were awarded overall, but also got the highest marks for front and side crashes as well, meaning this truck is one very safe place to be.

This is very good news for Ford as a whole because the company came under huge criticism for making the switch from steel to aluminum, and while it was done to mainly save wait and improve fuel economy, it proved haters wrong that it was actually far stronger than steel as well.

This is not the only good news going for the all-new F-150, as its resale value has also proved far better than the 2014 model, so it would seem Ford has produced a winning formula with its new full-size truck.