It may have been a very close race between the Ford Explorer and Chrysler’s Dodge Durango and Jeep Grand Cherokee crossovers, but it was the Ford Explorer that finally got your votes as the 2011 Drive On Truck of the Year. In fact, the Explorer got 38% of the 3,600 votes.

However, according to a recent article by Chris Woodyard over at usatoday.com, the votes that Chrysler’s Dodge Durango (14%) and Jeep Grand Cherokee (25%) received tallied up to a total of 39%. Twenty-three percent of voters didn’t like any of the three crossover vehicles.

Those voters decided to vote for “other” trucks all together. For example, justanotherwb said: “My vote goes to my ’99 F-150 paid off nearly ten years ago and still running strong.” Meanwhile, am Radio claimed that the real Truck of the Year is Chevrolet’s Silverado Heavy Duty one-ton model. 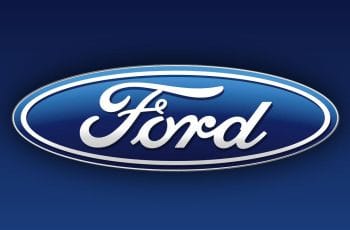 Ford’s global sales and marketing chief Jim Farley attended the North American International Auto Show in Detroit recently, where he spoke out about the overall sales market in regards to Ford’s pick-up trucks, small cars and crossover vehicles such as the Ford Explorer.

According to a report by Bernie Woodall at reuters.com, Farley stated that the strength of pickup truck sales within the first quarter will be a key sign to the overall U.S. auto market in 2011. About 28% of the U.S. market is said to be in the small car section, while 33% of it is crossovers.

You can read a fairly recent review of the 2011 Ford Explorer over on the autoguide.com website, courtesy of Colum Wood. Colum notes that the Explorer is smooth on the highways, composed on the corners, feels smaller than the previous model and is even more enjoyable to drive.