There is to be an almighty budget SUV shootout next summer when the 2015 Ford Edge SUV is released, as it will be set to take on the BMW X3 and the Audi Q5. It will be interesting to see just how the three compare, although we will have to wait a while to see a spec breakdown between the three models.

We only have limited details on the 2015 Ford Edge, but we do know it is an all-new design, which has almost the same underpinnings as the new Mondeo and S-Max models. 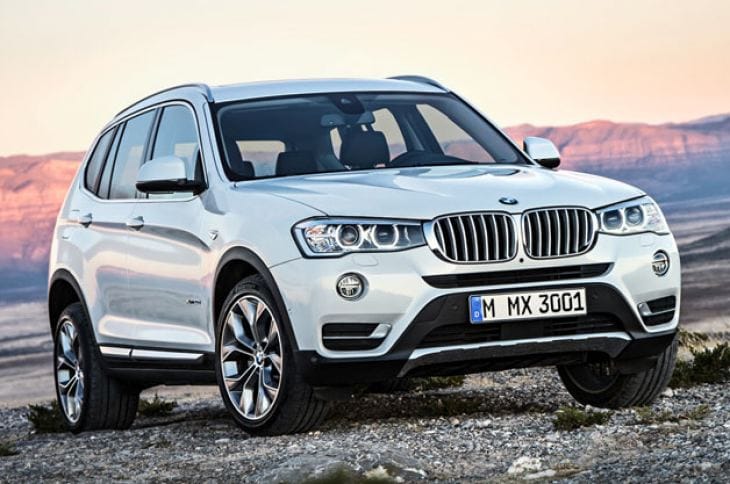 We do know that the 2015 Ford Edge will make use of two new 2.0-litre Duratorq diesel engines, one a 177 horsepower version, and the other producing 207 horsepower. Both will have a six-speed manual gearbox and the all-new Ford Edge price starts at £30,000 when released in the UK. 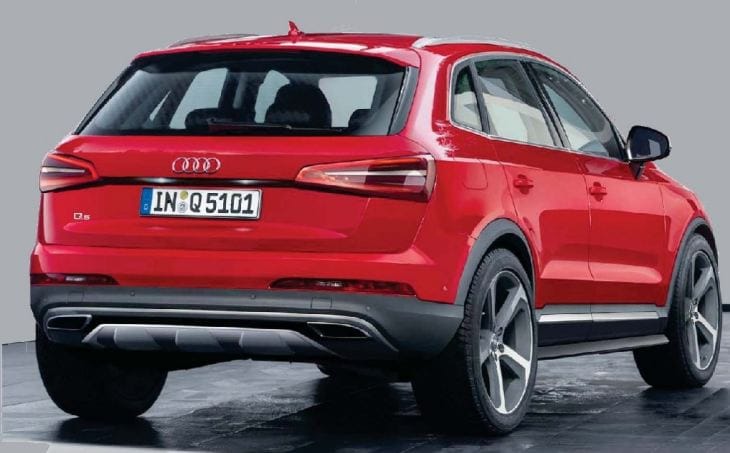 It’s not yet known how long it will be before Ford has a near-production model of the new Ford Edge completed so that reviewers will be able to compare it to rival budget SUVs, but it will need to be something very special if Ford aims to compete with the very impressive new BMW X3 and Audi Q5.

We do wonder how Ford classes this as a budget SUV, especially when the Hyundai Santa Fe starts at £25,000. Another thing going against the new Edge is the fact that it doesn’t stand out against other SUVs as the first edition did when it first came to market.