There are two separate Ford car recalls announced for May 2015, one of which is for a possible electric power steering system issue, and the other is a problem that can see one particular model experience elevated underbody temperatures.

The list of effected Ford models in the first recall is as follows: Ford Flex, Lincoln MKS, and MKT, Ford Fusion, Lincoln MKZ and the Mercury Milan. The model years are 2011-2013, 2011-2012 and 2011, more details of which can be found on the Ford website.

In all 393,622 vehicles are affected by this recall above in the US, although another 25,195 in Canada. The cause is said to be an intermittent electrical connection, which in some cases could lead to the loss of steering. The good news is, you will still have manual steering, although this would be a lot heavier. 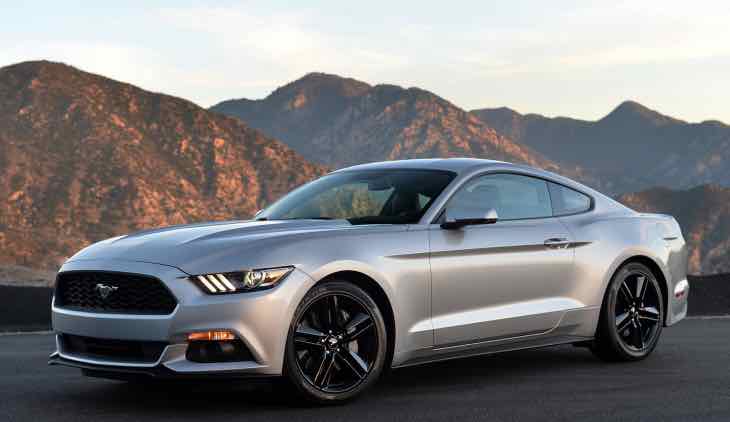 The fix is said to be just a simple software upgrade, or failing that, then the steering gear will need to be replaced.

It would seem that the 2.3-liter EcoBoost turbocharged four-cylinder engine version built from February 14, 2014, to February 10, 2015 could find that the temperatures on the elevated underbody could increase, and so could cause a serious risk to the fuel tank, fuel vapor lines, as well as the parking brake cable seals.

Dealers will need to take affected models from owners in order to insulate the fuel tank better, and also fix thermal patches around those risk areas mentioned above.