Rumours of an all-new Ford Bronco just will not go away, and while there had been suggestions of a 2016 release – well that is just not going to happen. We very much doubt that 2017 is in contention either because of the lack of supporting facts. It’s for this reason why there has been an increase in the number of rumours to suggest 2018 could be the year, and so felt it was time to look at the Ford Bronco 2018 update in terms of what we know so far.

While we still await official confirmation that we will finally see a new Ford Bronco go on sale, UAW representative Bill Johnson has given us some hope by saying that this SUV is coming back, along with the Ranger as well. This did cause a great deal of excitement because it would seem as though drivers in the US are finally ready for these two models to make a comeback. 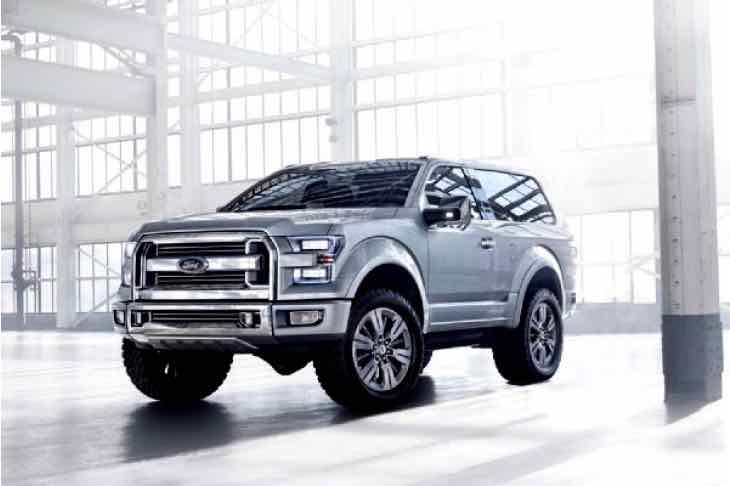 The last generation of the Ford Bronco ended production way back in 1996, and since then diehard fans have been campaigning to get the model back once again. There has been rumours to suggest that Ford was going to launch a next generation Bronco based on the 2017 Raptor, and not the F-150 like it had been back in the day.

Looking at this a lot more closely, the next-gen Bronco is likely to share the same body-on-frame as the Ranger, as this would not only save time, but money as well. Having said that, there could also be the chance that the Bronco will be very similar to the Everest, but that’s pure speculation at this time.

So what is likely to change in terms of its design? Well, apart from the design itself, something else that would need to change to meet with modern demands is an option of a four-door rather than just two doors from years gone by. The one issue we have is the actual likelihood of the new Bronco being released in 2018, and the answer is very slim. With no real confirmation from Ford, we would have to say we are still a few years away, and so maybe 2010 is a highly likely date for Ford to re-introdcue the Bronco once again?