We have been hearing rumors about an all-new Ford Bronco for the past couple of years now, yet they never came to much. We had assumed that Ford would make some sort of decision this year, although that also came to nothing and was more wishful thinking than anything. Now that we are halfway through 2016 and the major US auto shows now behind us, we are highly unlikely to hear anything this year – if at all of course.

Ford Bronco 2017 production now being predicted – Ok, so we know that we have fallen for some of the silly rumors in the past, but that was more wishful thinking on our part more than anything else. While we have no idea as to whether Ford will ever re-introdcue its Bronco model, it doesn’t look good does it?

Now that we have started to see people predicting that the new Ford Bronco could actually go into production next year does seem laughable, especially as Ford already said a couple of months back that they aim to either work on current models, or introduce all-new models. 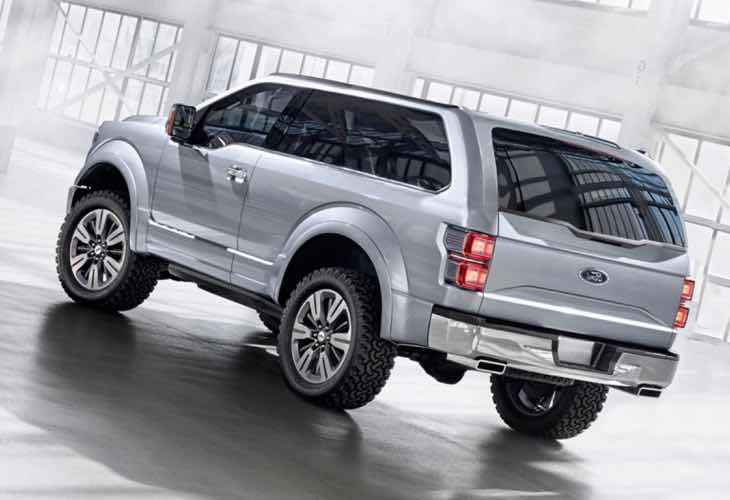 What we took from this is that it is now very unlikely that we will see a 2017 Ford Bronco, and also for those of you in the UK, there is not likely to be a new Ford Capri either. That model was also a popular model years ago, although its demise was not the fault of just one person, but with the carmaker looking forward and not trying to hold on to tradition just for the sake of it.

Having said that, with Ford announcing that a new Ranger will be released in 2019, there are now many of you out there believing that it is only a matter of time before Ford announce the rebirth of the Bronco, and that it will be loosely based on the new Ranger.