Well, we knew it was coming, and so when the Android 7.0 Nougat was finally made available on Nexus devices yesterday, we could already see excitement in device owners faces. However, we could also see their faces filled with envy, as those with a Samsung, LG, HTC Android device are still left waiting.

Before you get too excited, this new OTA update has only just started to roll out, and so you might still be waiting for the latest and greatest version of Android to become available. However, there is a way to start the download process sooner rather than waiting for your time to come. 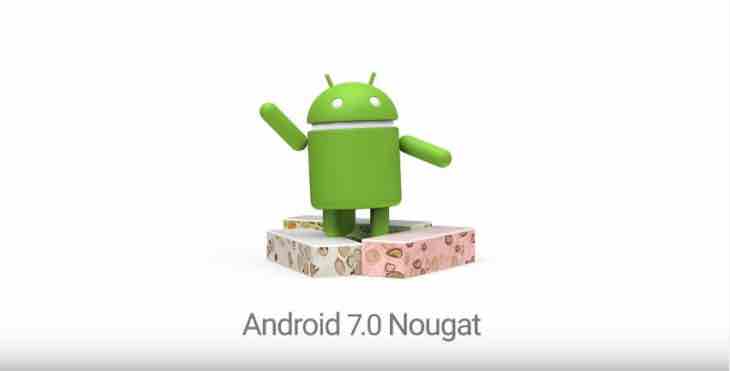 How to force your Nexus Android 7.0 Nougat update – Every time such a new version of the Android mobile OS is released people look for ways to forcing its download, and so Nougat is no different.

If you have a Dev preview device, then chances are you already have that update, but for those with Marshmallow still installed on your Nexus, then the wait is that little bit longer. But we have come across an informative article that offers you a choice of Nougat OTA download links for various Nexus devices, which is being added to all the time.