There are many good looking cars on the road that actually turn out to be duds, whether it is reliability problems or bad performance some cars just don’t cut it. Today we can provide some guidance with the Forbes worst cars on the road list 2011.

Aaron Richardson from Autoblog is reporting that the list is not good reading for American manufacturers. Except for the 2011 Nissan Titan, Mercedes-Benz S-Class, and the 2011 Smart For Two, all the other cars on the list were made in America. These were from only two companies, Chrysler and General Motors.

Forbes compiled the list using six studies by Consumer Reports which include Most Reliable Cars Report, Worst Safety Performance Survey, Best and Worst Fuel Economy, the Best and Worst Values Report, amongst others.

The Chrysler cars that made the list included the 2011 Chrysler Town & Country, and both the Jeep Liberty and Wrangler. Poor reliability and fuel economy caused the Liberty to make the list, with the Wrangler also scoring poor marks for reliability. The 2011 Dodge Dakota and Nitro were also on the list for similar reasons. 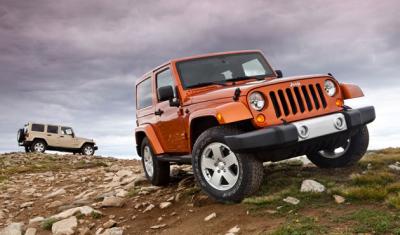 GM didn’t fare any better either with the 2011 Cadillac Escalade made the list for worst value and high cost of ownership amongst its faults. The Chevrolet Tahoe was awarded the worst for value and safety. For the full list head over to the Forbes website.

Do you agree with some of the choices on the list?