If you haven’t seen the FNAF World Update 2 ending yet, we have some gameplay to show you now which is really exciting and pretty strange at the same time.

After so much hype, World Update 2 is now live as of last week and we can see that many of you have been having great fun trying to get to the end of it – whilst probably hating rainbows from now on in your life.

The big talking point is the ending though and specifically the Baby in FNAF World 2 and what this could mean. 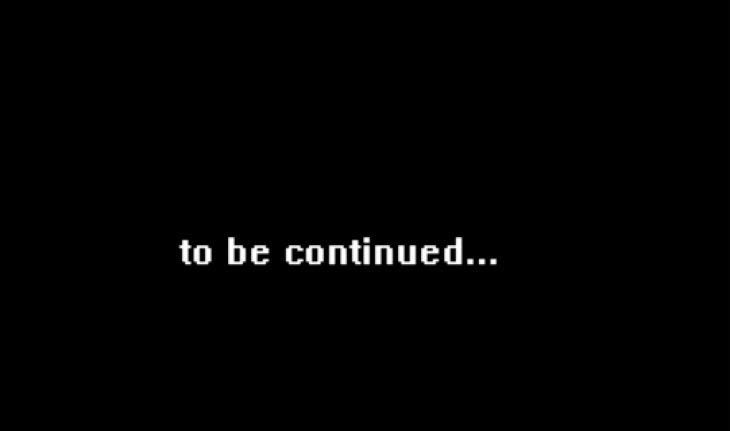 We see a ‘To Be Continued’ screen at the end, as long with a tease that the Baby cannot be deactivated and that the ‘show will begin momentarily, please stay in your seats’.

What does this all mean in terms of the FNAF World Update 3 release date and more importantly, what does the blood on the table mean?

Start the theories below!