We can see that many of you are patiently waiting to find out when Update 2 for FNaF World is out and now we can bring you some news on this direct from creator Scott Cawthon.

The official website for the game has now been updated with a teaser confirming that the FNaF World Update 2 release date is now coming soon and around the corner.

This update has been teased for a long time, but now we can see that Purple Guy is finally going to be a playable character once Update 2 for Five Nights at Freddy’s World is out. 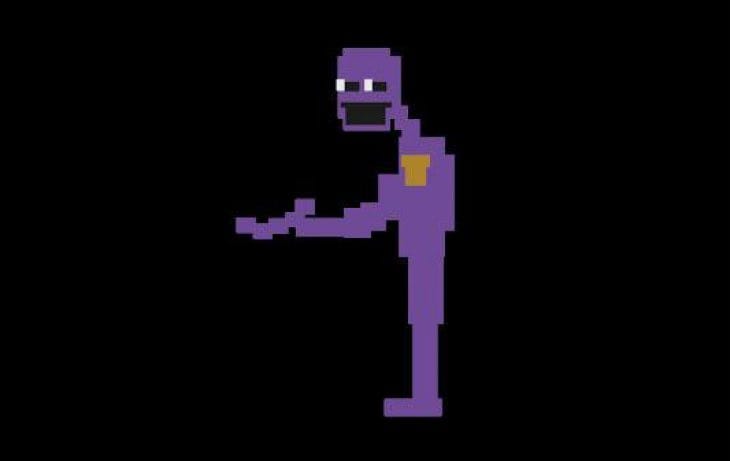 On top of that, it also looks like other characters such as Nightmare Balloon Boy, Jack-O-Bonnie, Jack-O-Chica, Nightmarionne, Chipper and Coffee are coming too.

Nobody knows for sure exactly when FNaF World Update 2 is out, but speculation online suggests that it may be March 13 – we’ll have to get more evidence on this though before we can take it serious.

Are you looking forward to this update? Let us know what you want to see confirmed for Update 2 and your thoughts on Purple Guy finally being available in this update – you may also want to check out this Update 2 discussion thread over at Reddit.