Flappy Bird is the new craze in mobile gaming right now, causing plenty of fun and frustration. The best Flappy Bird score is a feat many mobile gamers want and so naturally videos have been recorded as legit proof of achievement. Many people have looked online for cheats to try and get the Flappy Bird record, we might have found the highest genuine score so far.

Lets not forget that Flappy Bird is being played competitively on both iOS and Android platforms so there may be various claims from players thinking that they hold the record. On YouTube we found a video claiming that have the highest score on Android, with 58. This has since been overtaken by a video uploaded today which claims to hold the world record of 90!

You would think this is the highest score, however a few days back an unprecedented score of 140 was recorded by an iOS iPad player. After much searching this is the highest legitimate score we have found so far at the time of writing. If you know or have seen anyone who has broken this record and earned it without using hacks then feel free to share this with us. 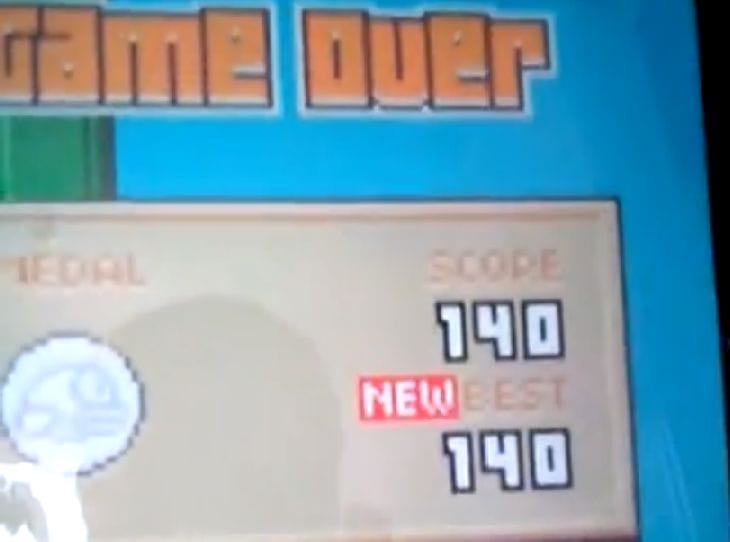 During hands on time playing on both the iPhone and iPad versions of Flappy Bird, in our opinion it is slightly easier to play the game on tablet than it is on mobile, likely because of the bigger screen. However this by no means takes any glory away from this Flappy Bird record score as it must have taken extreme skill to accomplish and blows the world record claim out of the water by 50 levels. 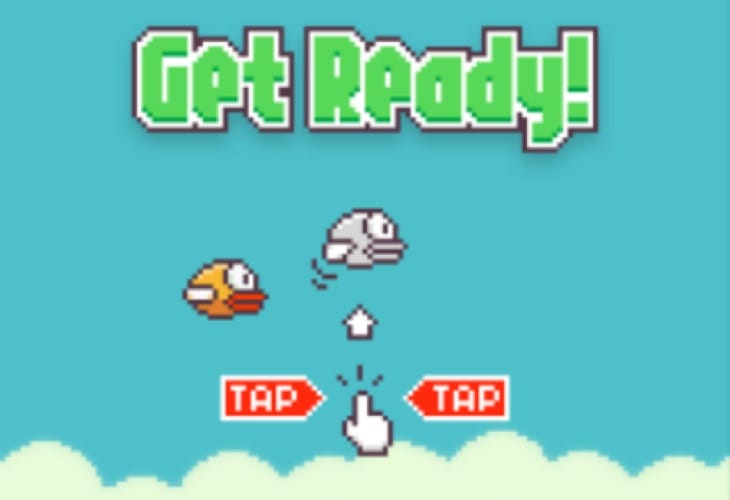 In case you have been living under a rock for the past week, Flappy Bird is an extremely simple game which requires you to achieve the highest score possible. This is achieved by tapping the screen to keep the bird in flight, guiding it through a series of random pipes and objects. It is very addictive but can also be very frustrating too, it is not the easiest game out there. 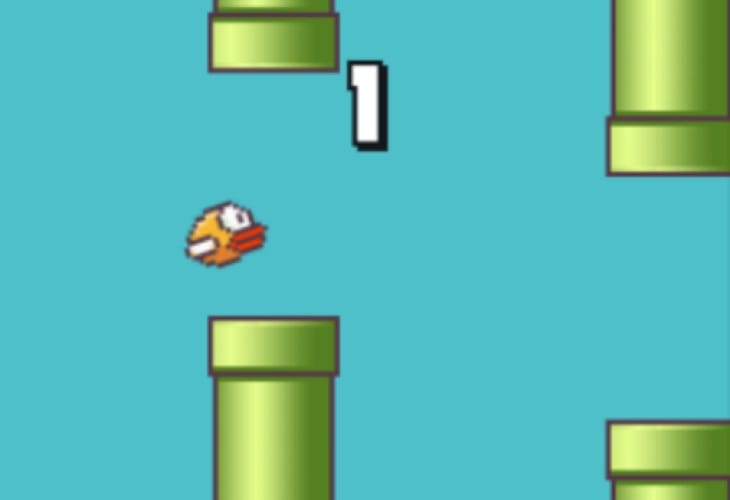 What is your best score on Flappy Bird, have you seen anyone break the record so far of 140?


UPDATE: The Flappy Bird app has been taken down.